Swansea face a tough trip on Boxing Day to Stamford Bridge as Michael Laudrup’s side look for an antidote to their indifferent recent form.

Two wins from their last nine league matches have left the Swans firmly in mid-table and Chelsea will fancy their chances of extending that poor run. 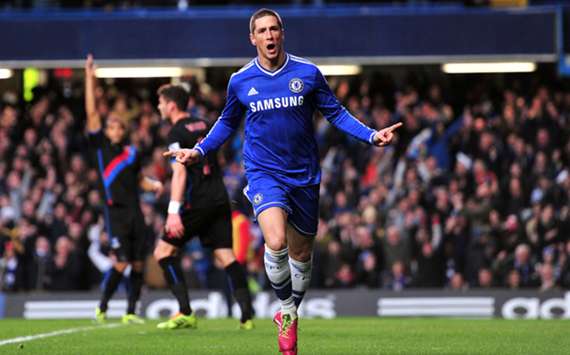 Naturally Chelsea are the clear favorites, yet at home this season the Blues have been conceding goals.

Indeed Jose Mourinho’s men have kept just two clean sheets in their last 10 home league matches, conceding goals in each of their last five. Perhaps as a result of thier likelihood to take the initiative on their own turf, sometimes leaving them vulnerable at the back.

Swansea for their part have scored in four consecutive Premier League matches and have already netted against the likes of Arsenal, Liverpool and Manchester United this season so scoring at Stamford Bridge certainly looks an achievable task for Laudrup’s men.

All this therefore means backing both teams to score at 9/10 (1.90) looks like a great option. This bet has paid out 13 times in competitive fixtures involving Chelsea this season, and has an excellent chance of doing so again on Boxing day.

Phil Kitromilides is a sports journalist and TV Presenter in Madrid