Chelsea kick off another mouthwatering Sunday of action in the Premier League when they host Arsenal at Stamford Bridge.

Rafa Benitez’s hosts have not had a good time off it recently on home soil, but are still the favourites with Paddy Power for this clash at 5/6 (1.83).

However, punters may be wary of backing a Blues side that have won just one of six domestic fixtures at the Bridge.

The draw is priced at 5/2 (3.5) and looks a decent option for this well-balanced game, although only one of the last 12 meetings between Chelsea and Arsenal in all competitions has ended in a stalemate. 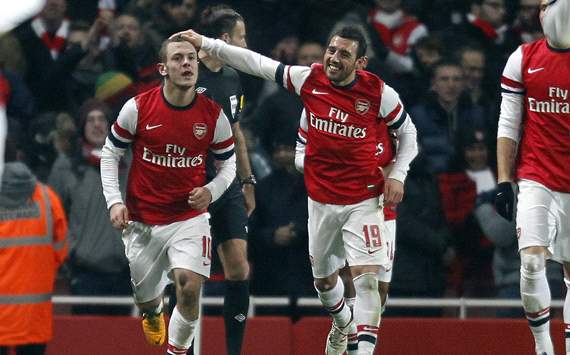 The Gunners had Jack Wilshere to thank for a late goal against Swansea to see them through their FA Cup replay in midweek, and will be cautiously optimistic of snatching an away victory available at a lengthy 10/3 (4.33).

That bet is enhanced by the fact that Arsenal won 5-3 in this fixture last season, and have not lost in six Premier League away days.

But Arsene Wenger’s side looked vulnerable during the 2-0 home defeat to Manchester City, and it would be a shock of sorts if they won at Chelsea despite their opponents wobbly recent wobbly home form.

Instead, it may be more worthwhile backing goals in this game, with over 2.5 strikes a seemingly neat selection at 4/6 (1.67).

That bet would have paid out in three of the last four fixtures between these two sides, while six of Chelsea’s last nine matches have produced more goals that that amount. 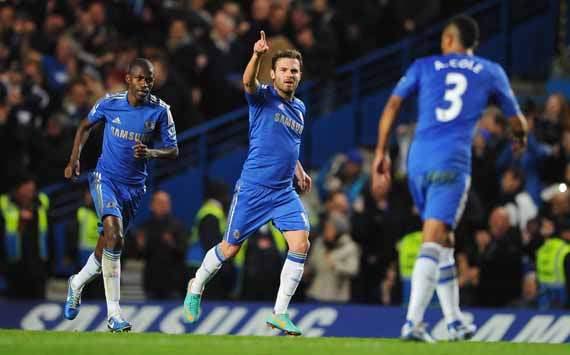 Arsenal will count themselves unlucky not to have scored more than the one they did against Swansea, given they had 26 attempts on goal during the 90 minutes, and they have fared better recently as visitors.

The Gunners are unbeaten from their last four away games, scoring nine times in the process.

Arsenal will also be pleased to avoid facing former tormentor in blue Didier Drogba, and with questions marks remaining over who Benitez will start up front – either Demba Ba or Fernando Torres – it could be a Chelsea midfielder who gets on the scoresheet.

Juan Mata has been in inspired form this season for the West Londoners, and has added more goals to his game with 13 in 35 appearances offering a good return for a deeper creative force.

Currently without a goal in six – Mata may see Arsenal as the perfect opposition to strike against as he has netted twice in three games against Chelsea’s London rivals.

The price of 7/1 (8.0) will appeal most to punters, but a wiser selection may be the Spaniard at 21/10 (3.10) to strike anytime given he is almost assured to start and that this encounter looks like promising goals.