Jamie Carragher claims it would not be “the end of the world” for Tottenham if they were to tumble out of the Champions League at the group stage.

What has happened to Tottenham?

Progress in Europe’s premier club competition is still hanging in the balance for Spurs, with a 1-0 defeat to Bayer Leverkusen at Wembley leaving them third in Group E.

They are only two points adrift of their midweek conquerors, though, and four behind table-topping Monaco with two fixtures still to take in – making anything possible.

Mauricio Pochettino’s side have, however, struggled to produce their best on the continental stage, while they are now six games without a win in all competitions.

But Carragher believes a narrowing of the focus onto domestic events would be no bad thing as he believes Spurs are more than capable of pushing for the Premier League title this season. 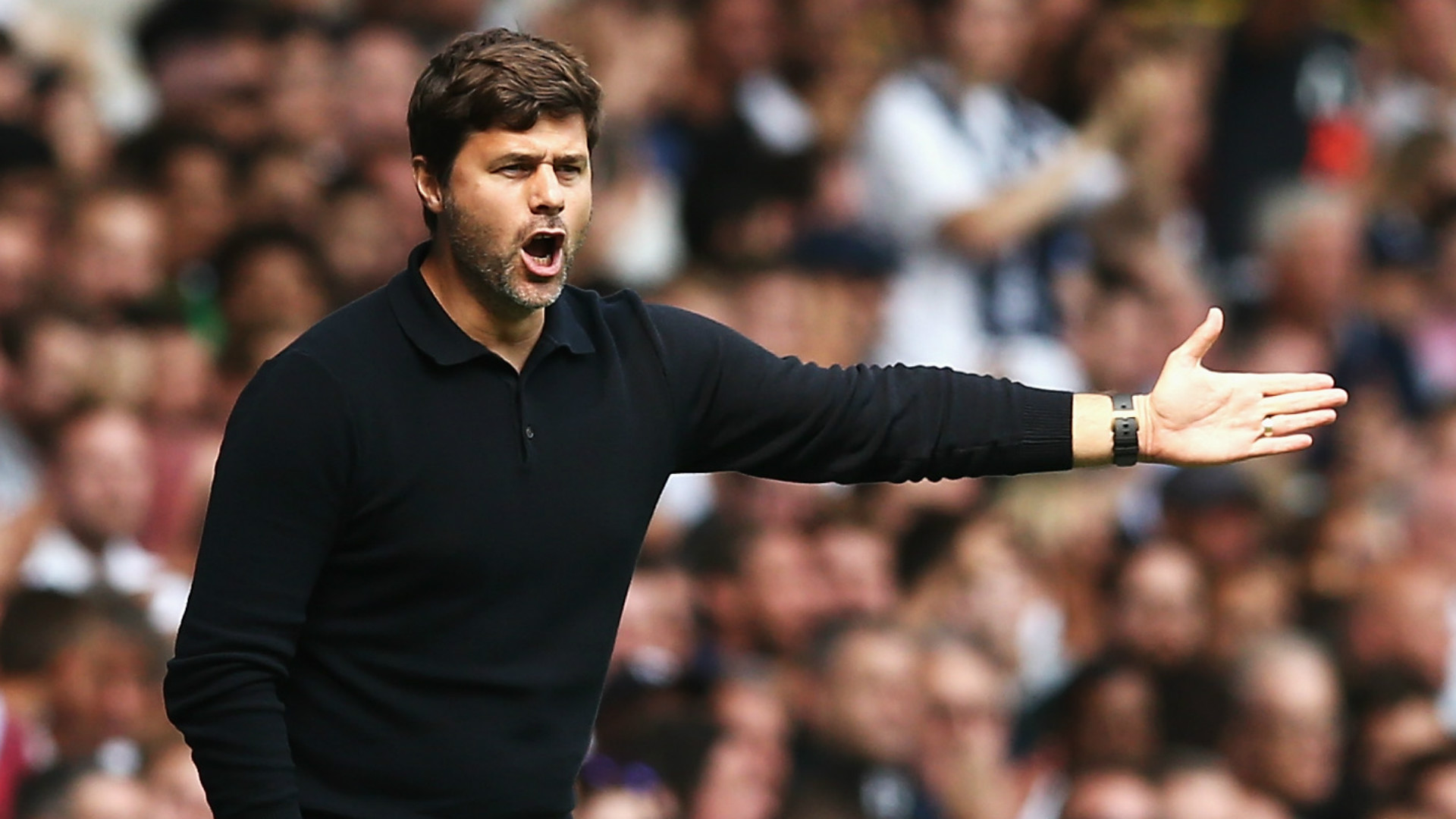 The former Liverpool and England defender wrote in his column for the Daily Mail : “Would it be the end of the world if Spurs failed to advance? Again, the answer is no. The aim for Tottenham is to be Champions League regulars but, with them only being three points off the top, why can’t they push for the title?

“They will be in the thick of the fight and remember, they are the Premier League’s only unbeaten team.

“Should that still be true after they have faced Arsenal, the mood around Tottenham will change completely.”

Spurs are due to make the short trip across north London to face derby foes Arsenal at the Emirates on Sunday and know that, in spite of their recent struggles, victory over the Gunners would haul them level on points with their arch-rivals.