The draw for the third round of this season’s Carabao Cup has been made, with holders Manchester City facing an away clash against Preston, while Liverpool will travel to MK Dons.

City, who beat Chelsea on penalties in last year’s final after a goalless draw at Wembley, are one of the seven teams who qualified for Europe last season to enter the competition at the third round stage. 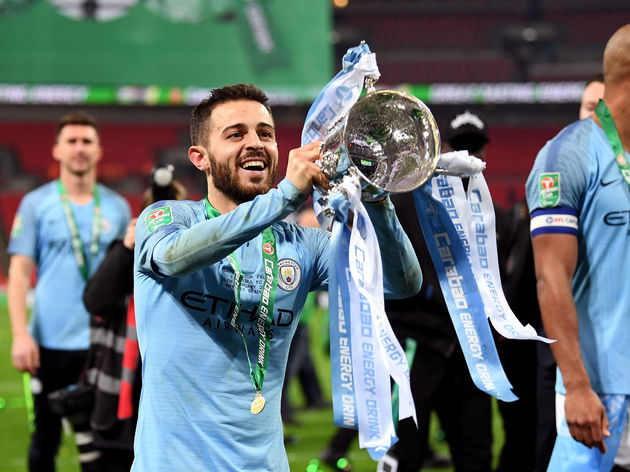 Elsewhere, Tottenham have been handed a trip to Colchester United, Manchester United will play Rochdale at Old Trafford, Arsenal will host Nottingham Forest, and Chelsea will be at Stamford Bridge to face either Macclesfield or Grimsby.

The full slate of the fixtures, which will take place in the week beginning 23 September, are detailed ​below.

Norwich and Crystal Palace were the two Premier League sides eliminated on Tuesday night, a weakened Canaries side going down 1-0 to League Two outfit Crawley and Palace exiting to Colchester on penalties.

You can find a roundup for Tuesday’s games ​here and Wednesday’s fixtures ​here.