Team news, stats and prediction ahead of Burnley vs Arsenal in the Premier League on Saturday; kick-off 3pm.

New signing Maxwel Cornet may have to wait again for his Burnley debut when the Clarets take on Arsenal on Saturday.

The Ivory Coast international was an unused substitute against Everton on Monday and boss Sean Dyche is keen not to rush him into action.

Defender Nathan Collins is available again but fellow new signing Connor Roberts (groin) and defender Kevin Long (leg) are not quite ready yet while Dale Stephens (ankle) is also sidelined.

Arsenal will be without Granit Xhaka for the trip to Turf Moor.

The midfielder is suspended following his red card at Manchester City before the international break while Mohamed Elneny (hamstring) is also absent.

Rob Holding (knee) is sidelined as the Gunners aim to build on their narrow win over Norwich last weekend.

Follow Burnley vs Arsenal in our dedicated live match blog. Highlights will also be published on the Sky Sports digital platforms and the Sky Sports Football YouTube channel at 5.15pm. 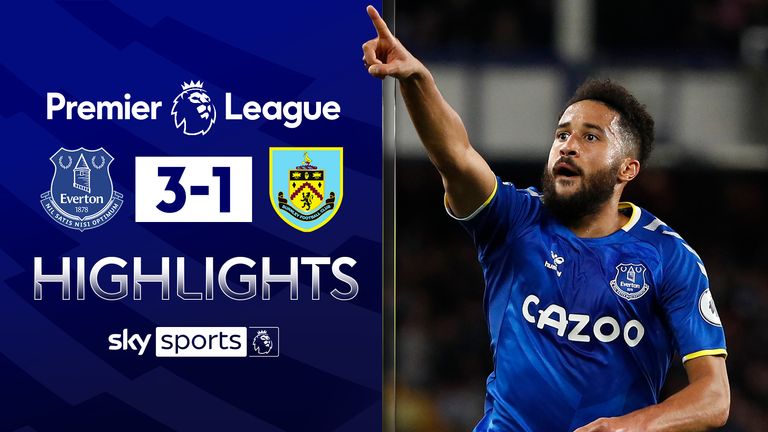 FREE TO WATCH: Highlights from Everton’s win over Burnley in the Premier League.

FREE TO WATCH: Highlights from Arsenal’s win over Norwich in the Premier League.

If Mikel Arteta can create a solid spine to what Arsenal are trying to do, then a top-six finish is still within their grasp despite a flaky start. The signs are there to get me on board with that prediction – which is a 9/4 shot with Sky Bet.

Gabriel Magalhaes adds plenty of steel and no-nonsense defending to compliment Ben White’s footballing ability and Thomas Partey will become an automatic starter when able to stay clear of injury. There is a talented team lurking, I’m sure of it. And I’m happy to side with them for this one in what should be a tight game.

That spine will be significantly tested at Turf Moor, though. Sean Dyche does not seem overly concerned about Burnley’s winless start to the campaign and for 60 minutes at Everton on Monday night where they were the better team you can see why. It is all about channelling that level for an entire 90 minutes and avoiding getting punished for mistakes made in key areas of the pitch.

Kieran Tierney will be seeing plenty of the ball down Arsenal’s left, as he always does. Arteta makes it pretty obvious regarding their ploy of getting him on the overload down that side and it is difficult to stop. He put in 15 crosses in the defeat at Brentford and six in the win at Norwich, officially creating nine chances for his team-mates. One of those is going to be taken soon in a game like this one where Arsenal are expected to dominate territory. 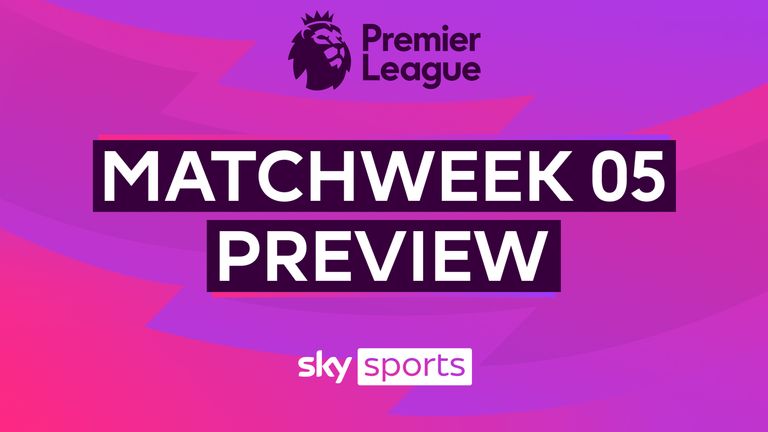 We take a look ahead to this weeks action as Tottenham host Chelsea, Aston Villa take on Everton and West Ham go up against Manchester United.