The Cherries will be without the on-loan midfielder when they face his parent club, but will have robbery victim Jordon Ibe back at their disposal

Jack Wilshere will be a “big miss” for Bournemouth when they visit Arsenal on Sunday, according to Cherries boss Eddie Howe.

On-loan midfielder Wilshere is unable to play against his parent club, leaving Howe with a headache on how to fill the void.

“Jack Wilshere will be a big miss for us. He’s been excellent, both with and without the ball,” said Howe.

“I feel Jack’s got better and better each week and was excellent last weekend.” 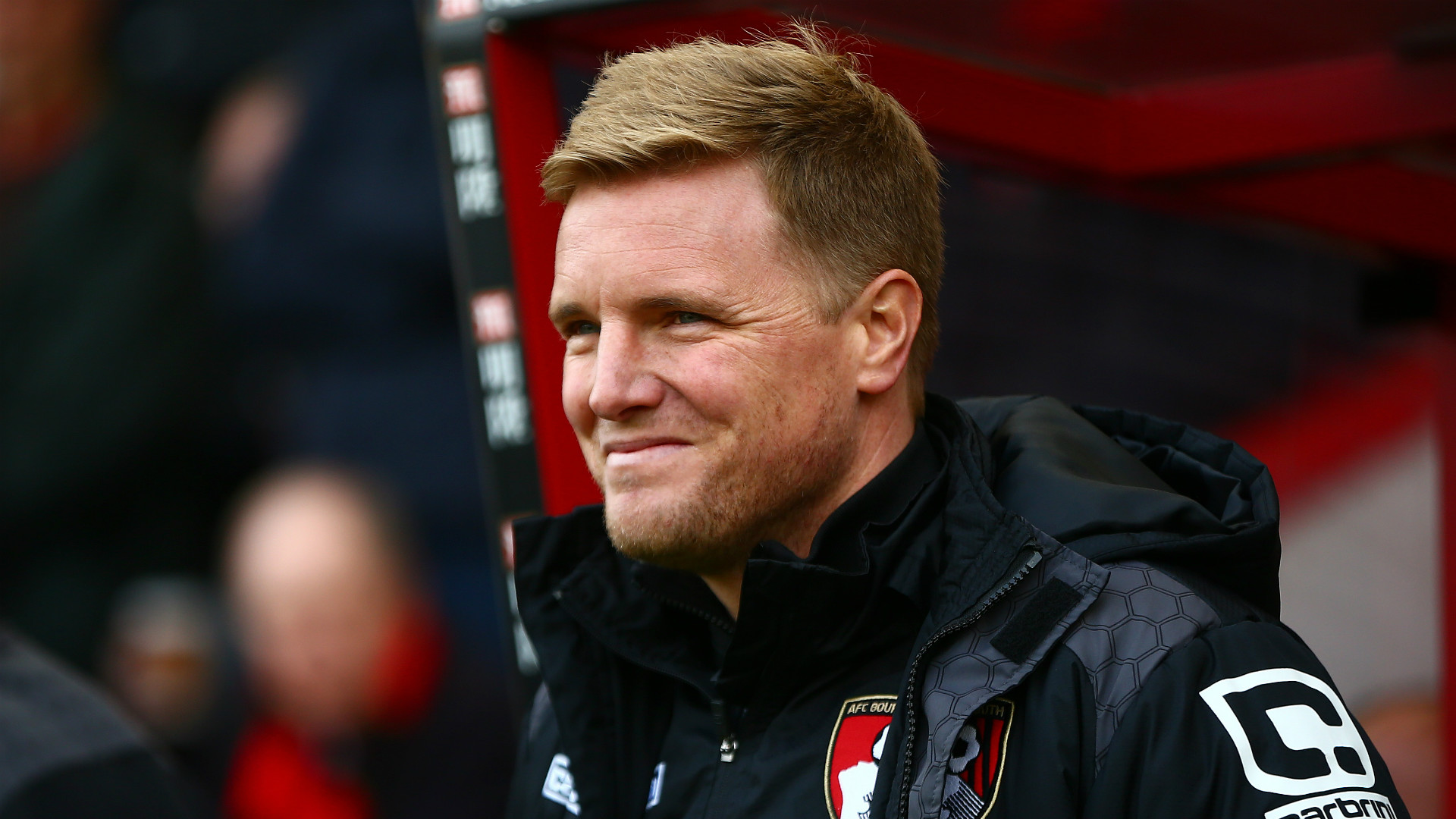 “There’s a lot to admire about Arsenal,” he said. “They always stick to their philosophies and are very loyal to their style of play. They have certainly had a big influence on the way I try to manage here and there are a few similarities in the way both sides play.

“We know we’ll need a little bit of luck and for our players to be at their maximum, but we believe we can get a result.”

Jordon Ibe returns to the squad after illness and being the victim of a robbery in which his £25,000 watch was stolen at knifepoint in London.

“It was an unsavoury incident, but Jordon is fine,” said Howe.

“Security is strong here and and there is plenty of advice available for players, but it is difficult once they are out of our control and they will be easy targets, especially given the cars they drive.” 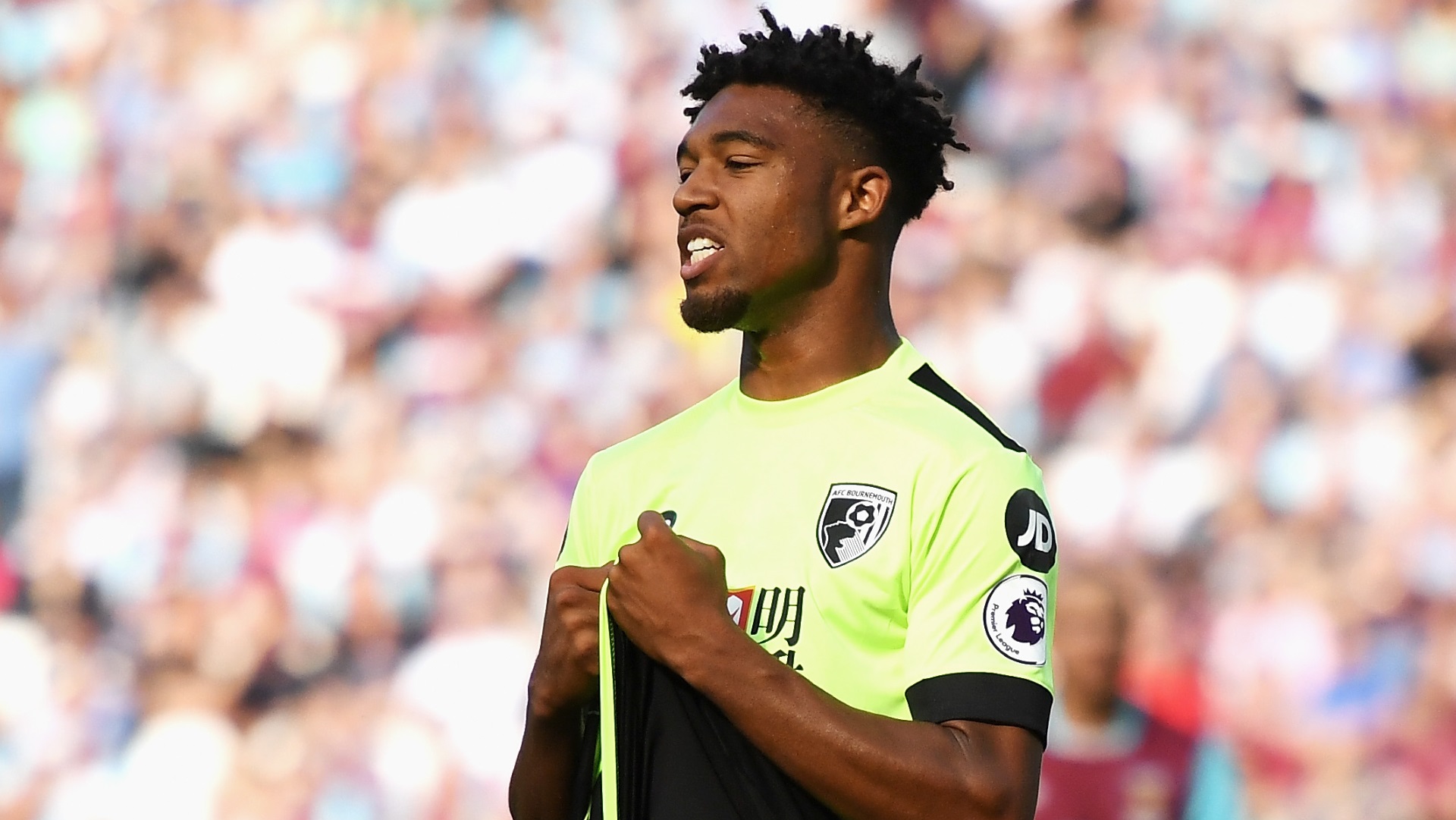 Howe has some selection posers to contend with ahead of the trip to London.

“There’s a couple of injuries from last week’s game against Stoke City and we also have Adam Smith back as his suspension has gone now.

“On Artur Boruc we’re not sure and the same for Andrew Surman – so we’ll make some late decisions.”

Arsenal did the double over Bournemouth last season, wining both matches 2-0.