It will come as no surprise that one of the biggest transfer sagas of the summer looks set to be where Luis Suarez will be playing his football after the transfer window closes, but in a new twist the bookmakers have seen a number of bets for the Uruguay international to move to Arsenal.

BetVictor spokesman Charlie McCann said “Just before 7pm last night we were 20/1 (21.0) for the Liverpool striker to move to the Emirates before cutting him to 8/1 (9.0) after an initial flurry of small bets at that price.” 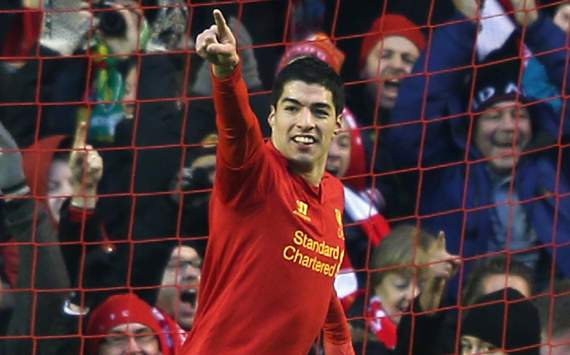 Despite the price drop for Suarez to swap Anfield for the Emirates Stadium Real Madrid remain the favourites in the market, priced at 4/5 (1.80) to be the next destination for the controversial Liverpool star.

Despite his disciplinary problems there is no doubt about the 26-year-old’s goal scoring talent. His 23 Premier League goals last season are proof enough of that, but a move to Arsenal seems somewhat implausible for a number of reasons.

Firstly, with Brendan Rodgers looking to establish his side as realistic top four contenders, it seems somewhat unlikely that Liverpool would be willing to offload their star striker to another Premier League club. Although the last time such a move happened the Reds will feel they were on the right side of the deal that took Fernando Torres to Chelsea for an eye-watering fee in 2011. 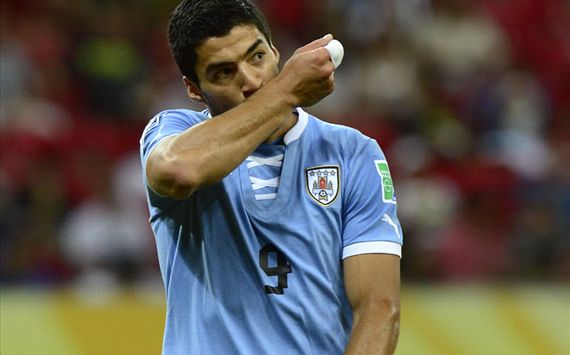 Secondly, with Arsenal supposedly close to sealing a deal to bring Gonzalo Higuain to north London from Real Madrid, the Spanish club will be in the market for another striker, unlike the Gunners who seem unlikely to bolster their resources with both players, despite Arsene Wenger being assured he has a sizeable transfer fund to work with this summer.

Suarez, who has been on international duty with Uruguay at the Confederations Cup in the last two weeks, has also spoken about his disappointment with how the media have treated him in England, a situation which seems unlikely to change should he swap Liverpool for the capital this summer.

Whatever the source of the money coming in for Suarez to switch his Premier League allegiances this summer, it still seems unlikely that the 26-year-old will be playing in the red of Arsenal next season and 2/1 (3.0) certainly doesn’t appeal.

Manchester City and Bayern Munich are both 12/1 (13.0) shots to sign Suarez before September 3rd 2013 with a range of clubs including Chelsea, Anzhi Makhachkala and Borussia Dortmund priced at 33/1 (34.0) with BetVictor.