The ex-Munich midfielder believes Arsenal can cause the Bundesliga giants problems in the Champions League, with Carlo Ancelotti’s side struggling at the back

The Gunners have been paired with the German giants in the first knockout stage for the third time in five seasons.

Why Arsenal CAN shock Bayern

They also locked horns in 2015-16, with both sides collecting three points on home soil during the group phase.

Rivalries will be rekindled in February, with Arsenal looking to snap a six-season run of early exits in Europe’s premier club competition. 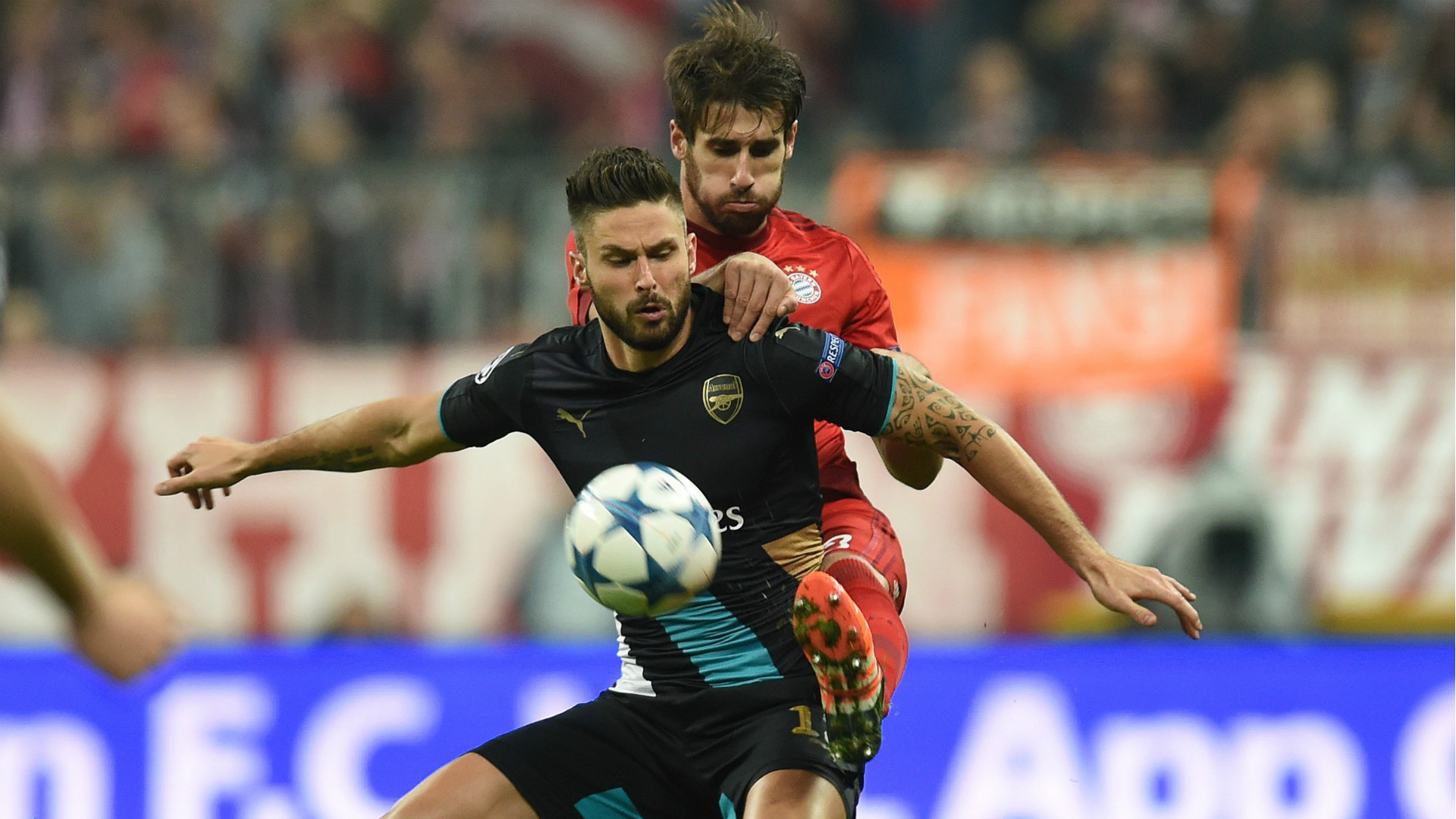 They have failed to make it to the quarter-finals since 2009-10, and will have their work cut out again when they face the reigning Bundesliga champions.

Bayern are not as formidable as they once were, though, and a man who tasted Champions League glory while on their books in 2001 believes Carlo Ancelotti’s side can be exploited at the back – with centre-half pairing Jerome Boateng and Mats Hummels expected to struggle against the pace and movement of Alexis Sanchez.

When is the Champions League last 16?

“Boateng has really struggled this season, he was probably the best player in the Bundesliga last season,” Hargreaves told BT Sport.

“There are issues defensively for Bayern.

“I just think with Sanchez against Hummels and Boateng, I’d fancy Sanchez to score every game.

“If Arsenal can get an away goal in Munich, then it’s game on, no question.” 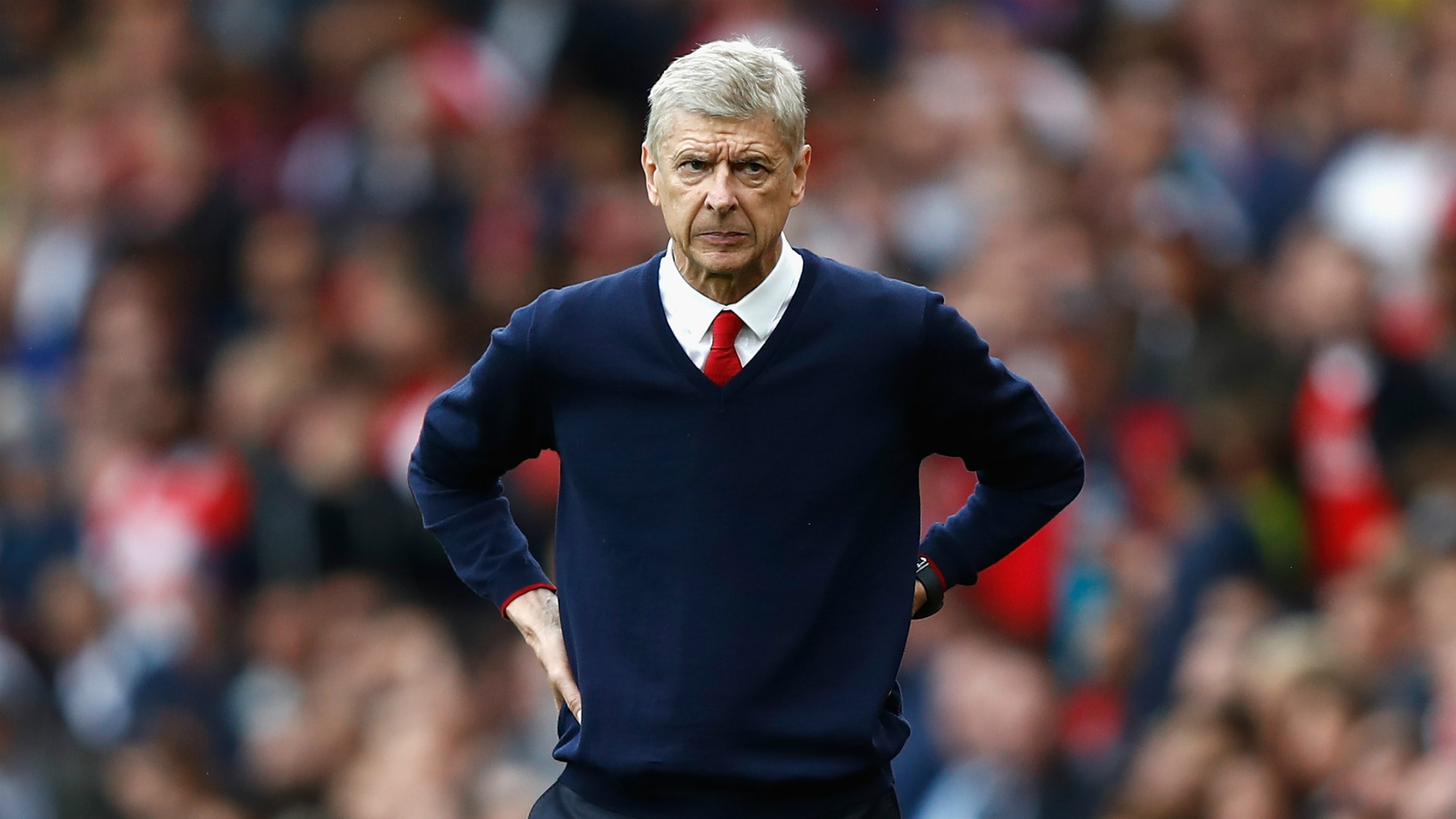 The Gunners will travel to the Allianz Arena for the first leg of their last-16 encounter on February 15.

A return date in north London is pencilled in for March 7, with Arsene Wenger’s side in the more favourable position of wrapping things up on home soil after topping their group.

Arsenal looking for ‘tide to turn’

Both of their previous meetings with Bayern at this stage have ended with testing trips to Bavaria, so getting back to the Emirates this term could be an advantage.

Arsenal suffered home leg defeats in 2012-13 and 2013-14, though, so will need to bring about a reversal in fortune if they are to secure a different final outcome this time around – or take a comfortable lead back with them from Germany.