After a late surge saw them clinch the Premier League title, Manchester City are unsurprisingly the early favourites to retain the trophy in the 2014/15 campaign. After a decade of regular change at the Etihad, they may be one of the more stable Premier League clubs over the coming months. 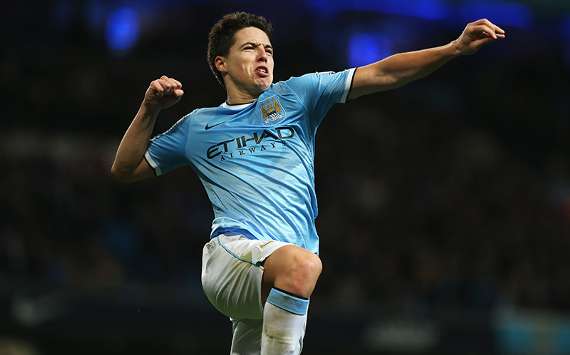 Although the club didn’t make a significant impact in Europe this season, a return to the top of the Premier League table as well as a Captial One Cup victory is an encouraging start for Manuel Pellegrini and with their resources and existing squad depth it’s easy to see why the bookmakers are keen to price them as the market principles at 7/4 (2.75).

Chelsea are bet365’s second favourites at 9/4 (3.25) and Jose Mourinho has already hinted that he is likely to add significantly to the Blues’ squad over the coming months, with a big name striker at the top of his list of additions. 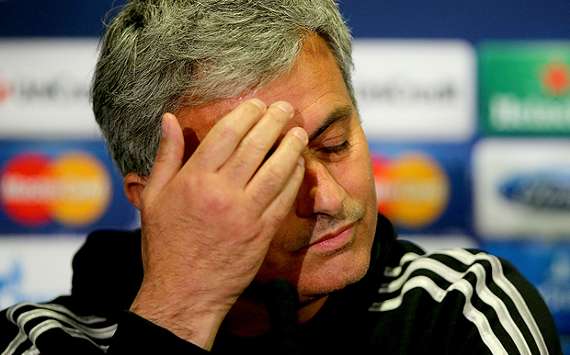 The 2013-14 season was the first time that a Jose Mourinho team has finished outside the top two in their domestic competition since Porto ended the 2002 campaign in third place, albeit Mourinho only took over that squad in January and during his 15 league games in charge he picked up 34 points to take the club from fifth to third place, so this is unknown territory for the 51-year-old Portuguese boss.

Manchester United look set to appoint Loius Van Gaal in the coming weeks and the bookmakers clearly believe that the potential arrival of the 62-year-old manager will see a turnaround in fortunes at Old Trafford after a dismal season.

United are priced at 5/1 (6.0) to claim the title and are generally a 4/7 (1.57) shot to reclaim a place in the top four after their disappointing seventh place finish in the last campaign. 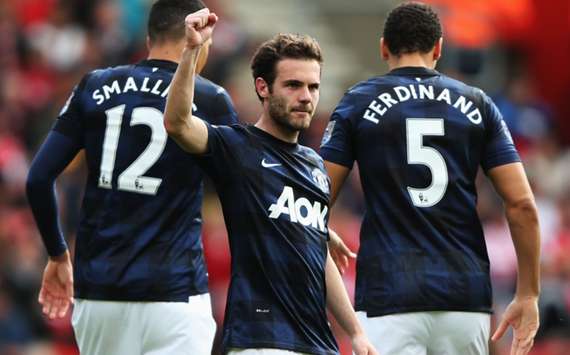 After two frustrating transfer windows under David Moyes there is plenty of work to be done behind the scenes at Old Trafford but in Van Gaal the bookies clearly believe the club have a boss who can oversee a return to past glories in a relatively short space of time.

If United fans need an example of what a season without European football can do they need only look to second placed Liverpool, who are 11/2 (6.50) with bet365 to go one step futher than the 2013-14 campaign and claim their first league title since 1990, although it seems somewhat unlikely that the Reds will be able to lay down such a serious challenge with the added European commitments to come.

Arsenal secured Champions League football courtesy of finishing in fourth place and bet365 make the Gunners a 10/1 (11.0) chance to make the transistion from top four stalwarts to genuine title contenders.