The Gunners have lost just twice in all competitions since Arteta replaced caretaker manager Freddie Ljungberg in the Arsenal dugout, while the Germany international excelled as his side made it five wins from six in Saturday’s victory over West Ham.

Leno, as quoted by Goal, pointed towards the fight shown in the 1-0 win at the Emirates as a sign that Arsenal could re-enter the battle for a Champions League spot after a difficult start to the season.

“Yes, I think you could see many games like this,” Leno responded, having been questioned as to whether the mentality had changed at Arsenal.

“Also Chelsea away, 2-2, it was only a mentality game with the red card and yes, I think we are happy about our mentality.

“But I think the manager also said that everything was not perfect. We have to work on many things and improve many things.” 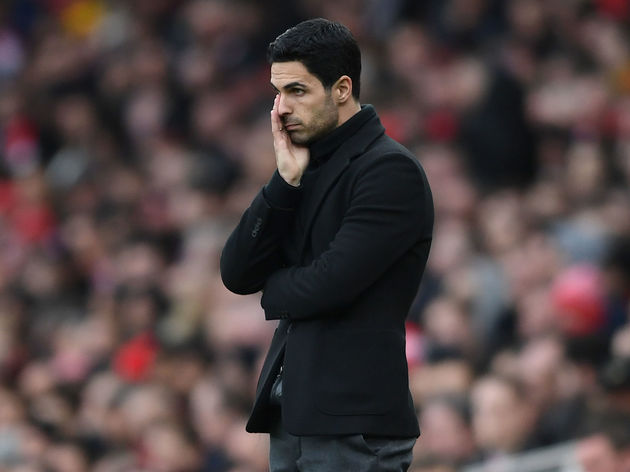 ​Arsenal will be able to overtake London rivals ​Tottenham in the race for a Champions League berth by beating Manchester City at the Etihad on Wednesday, and Leno was optimistic about the chances of elite European football returning to the Emirates

“I think it’s all about us, if it will be realistic or not,” the former Bayer Leverkusen man explained.

“There is still a gap but I think we have ten games left so we have enough opportunities to reduce this gap and go to the Champions League place.

“Maybe fifth is enough, I don’t know, it depends on Manchester City [potentially being banned from European football by UEFA]. But I think it’s all in our hands.”

“[T]he manager […] did a very good job to get us up again and you saw the answer against Portsmouth and now again [against ​West Ham],” the goalkeeper said.

“So you can see this team is alive and has a very good mentality.”