While the 18-year-old has been restricted to a handful of games for his parent club, he’s been in excellent form for feeder side Liefering, where he’s scored six goals in nine league starts this season. The youngster is renowned as a set-piece taking expert, and appears to have caught the eye of a number of elite sides looking for a wonderkid signing.

According to German outlet Sport Bild, ​Bayern Munich are the latest side to take an interest in the Hungary U21 international. The report claims that the player could be available for around €10m. The Bavarian giants are lining up a major squad overhaul in the summer, and S

​Juventus are also thought to be interested, after the player’s name was included on the club’s supposed transfer target list was ​leaked last month. The report also claims that ​Serie A surprise package Atalanta tried to sign the player in the January transfer window, but were unable to agree a deal before the deadline. 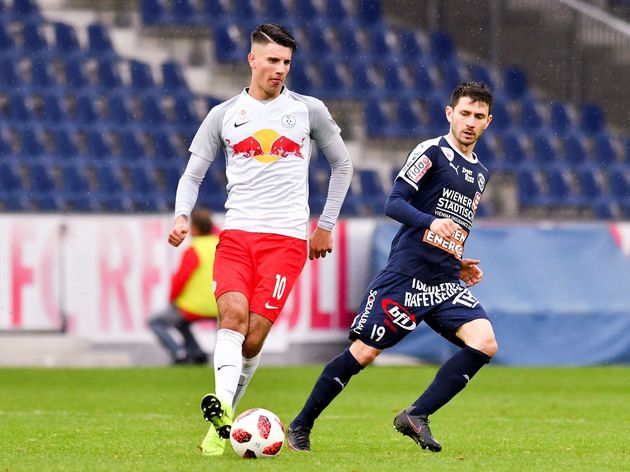 ​Arsenal are also said to be in the running to sign the player (via the Metro), and could look to rival the interested parties for his signature.