Mikel Arteta’s first month as Arsenal manager has been well received by fans and thoroughly praised by them too, some decent performances (there’s some more praise) but a lack of tangible results.

One Premier League win from five, the same tally Newcastle and Norwich, is fairly unimpressive and while winning against Manchester United and progressing in the FA Cup is always going to win bonus points with Arsenal fans, Arteta’s first 30 days have not been plain-sailing. 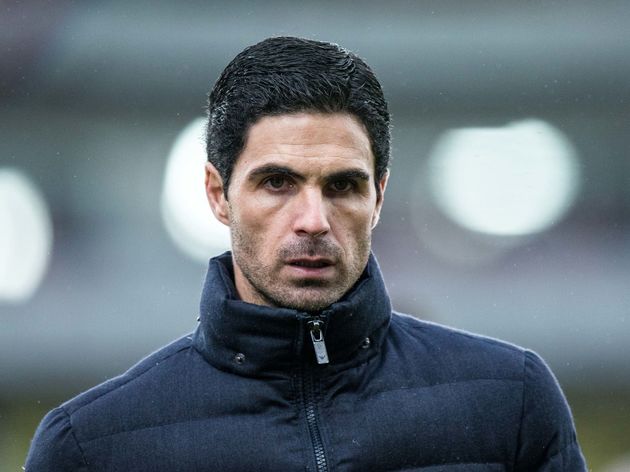 However, to continue the metaphor, when Arteta signed for Arsenal one month ago, it felt like he’d agreed to skipper the Titanic after the iceberg had already been hit.

Yet, in the short time he’s been at the helm, the 37-year-old has begun the process of righting the ship, not by overhauling the tactical set up of the team but by lifting the cloud that hung over a club desperately in need of change. 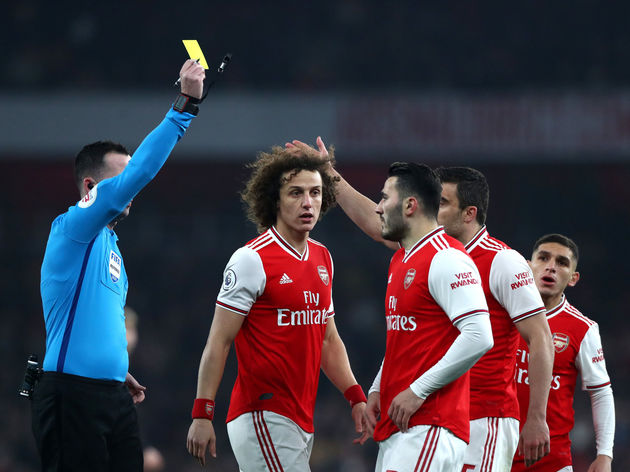 While Arteta and his mentor, Pep Guardiola, have been unwilling to discuss​Arsenal.

For a team who have been so roundly criticised for their soft centre, pretty much since the day Patrick Vieira left Arsenal for Juventus in 2005, a refresher course in the dark arts seems like something they could do with.

Every free kick conceded has been met with an Arsenal player nonchalantly poking the ball five or ten yards away to break up the opposition’s attack. Any time they were about to make a substitution, a player would go to ground to ensure it could be made at the appropriate time.

These might sound like standard practice, but it was only last month, under Freddie Ljungberg, that Kolasinac’s decision to leave the field before a replacement was ready cost a goal against ​Manchester City. Arteta was watching from the opposition bench that day – he won’t tolerate such sloppiness from his own side. 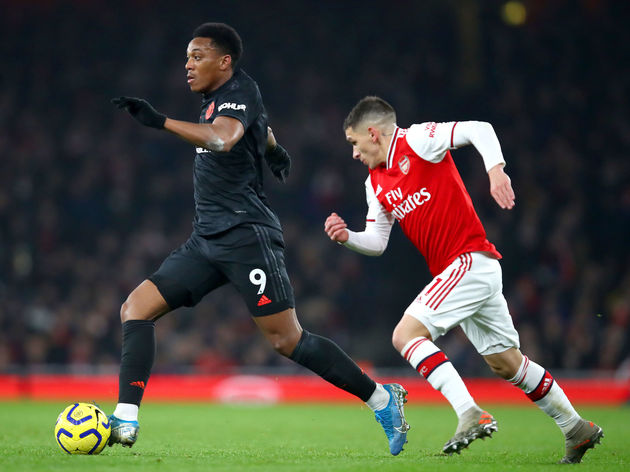 Perhaps no player better embodies this bite and grit more so than Lucas Torreira. The 23-year-old had been struggling in a box-to-box role under Unai Emery after the Spaniard lost all faith in the 5’5 Uruguayan being able to thrive in defensive midfield.

In the first half of the season under Emery, Torreira was awarded only eight league starts, almost exclusively in that unfamiliar and unsuitable shuttler-role which often led to the Uruguayan being at the sharp end of an Arsenal attack, only to blaze the ball into an opposition player or over the bar.

Since Arteta’s arrival, Torreira has consistently been fielded in a midfield pivot, usually alongside Granit Xhaka, which makes use of his terrier-like qualities when hounding the opposition and winning back possession. Essentially, Arteta has come in, identified Torreira as an excellent player and deployed him in his best position.

Not rocket science, but this change has provided the team with more defensive solidity, not that there could be much less. And his importance to the side was underlined by how much Arsenal missed him after he was withdrawn at half-time against Crystal Palace a week ago. 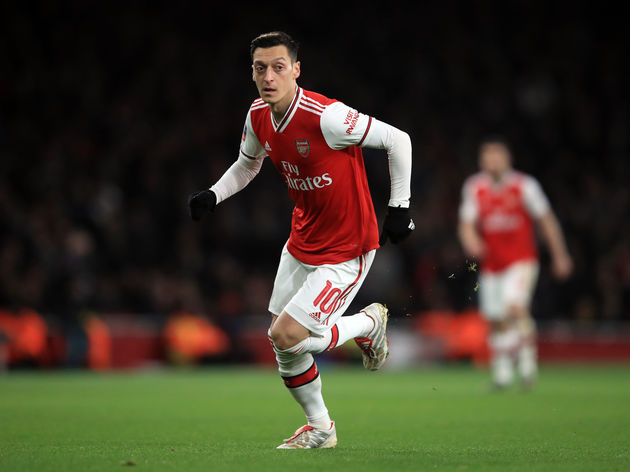 By the start of November, Emery was still Arsenal’s manager and ​Özil was getting splinters from  sitting on the bench. The World Cup winner had played only three 15 matches in all competitions, with one Premier League outing to his name.

The two had reportedly clashed

​While Emery can point towards politeness and consistency when it comes to public speaking, conveying any meaningful message or information of any kind was the equivalent of having a tooth extracted from ​Marcelo Bielsa’s dentist.

Emery’s communication to the press may have been poor, but there were many reports that his interactions with Arsenal’s players left them with the same confused expression reporters had after they sat at their laptops, tasked with summarising the manager’s pleasantries and empty statements.

Arteta is at the other end of the loquacious spectrum. With six languages in his arsenal (pun very much intended) the cosmopolitan makeup of his squad shouldn’t hinder his efforts. At Manchester City he liked to get straight to the point, and rarely raised his voice, offering players advice in one-on-one scenarios.

He may have uncharacteristically lost his cool during the second half of Arsenal’s FA Cup third-round victory over Leeds, but he certainly got the message across, as the Gunners looked much improved and went on to win 1-0 after being lucky to go in at the break with the game goalless.

After back-to-back draws with, albeit tricky, opposition Arsenal fans expect them to beat, Arteta will be looking to correct the mistakes which saw his side surrender a 1-0 lead at home to Chelsea as his side travel to Stamford Bridge in midweek.