Arsenal boss Mikel Arteta has confirmed that Willian has held talks over a potential move to Brazilian side Corinthians, while adding that the club could be active in the final days of the transfer window.

Former Chelsea forward Willian, who was signed as a free agent 12 months ago on a three-year deal, is expected to leave for free if a transfer is agreed as Arsenal are keen to get him off the wage bill.

It has been an unsuccessful spell for Willian at the Emirates, but Arteta insists nothing is set in stone with regard to the Brazilian’s future with just under a week before the transfer window closes on August 31.

“We are having some conversations with him and the agent, and we are evaluating the position that we are in at the moment,” said Arteta, ahead of Saturday’s trip to champions Manchester City. 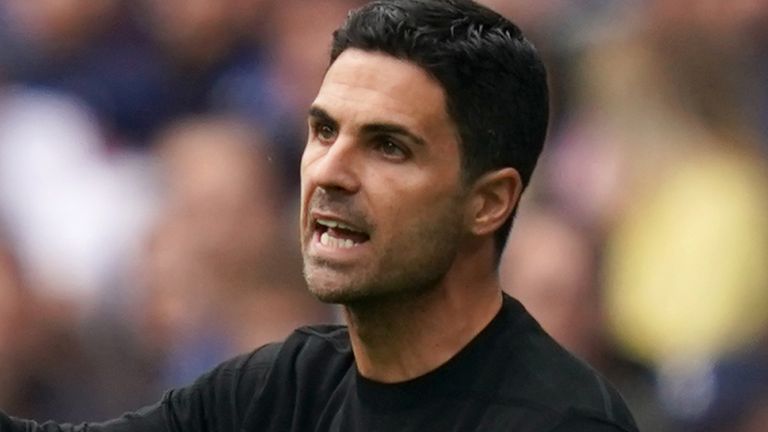 Arsenal manager Mikel Arteta says the club are looking to do business with just five days left until this summer’s transfer window closes.

“I don’t know [why it hasn’t worked out for him here].

“At the moment he is an Arsenal player, and we are trying to get the best out of him while he is here. Anything different is just things that can happen.”

Arsenal have already spent over £100m on the signings of Sambi Lokonga, Ben White, Martin Odegaard, Aaron Ramsdale and Nuno Tavares this summer.

But Arteta has left the door open to more arrivals before the transfer window shuts next week, saying: “We don’t know [if we will make more signings]. 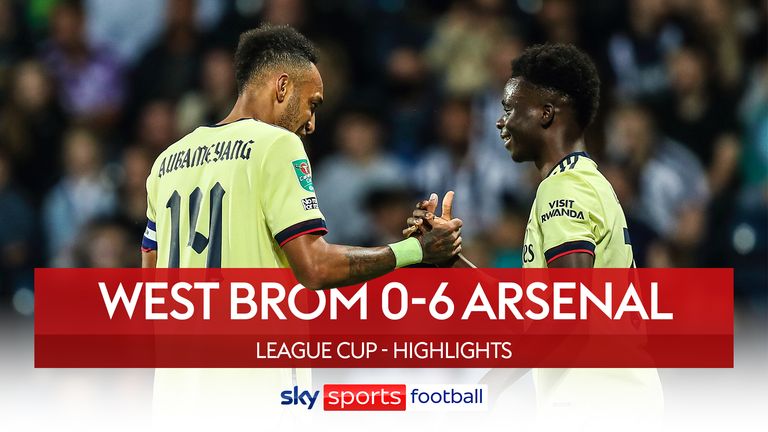 Highlights of the Carabao Cup match between West Brom and Arsenal.

Arteta confirmed forward Bukayo Saka picked up a knock in Wednesday’s 6-0 thrashing of West Brom in the Carabao Cup second-round and said that the 19-year-old would be checked over before Saturday’s trip to Manchester City.

Centre-back Gabriel, who picked up an injury with the Brazilian Olympic squad, has been making good progress in his recovery, returning to training with the squad, but Arteta remains unsure if he will be fit to play on Saturday.

“He is getting closer,” added Arteta. “He had a couple of sessions with the team, but we don’t know. Let’s see tomorrow how he is.”