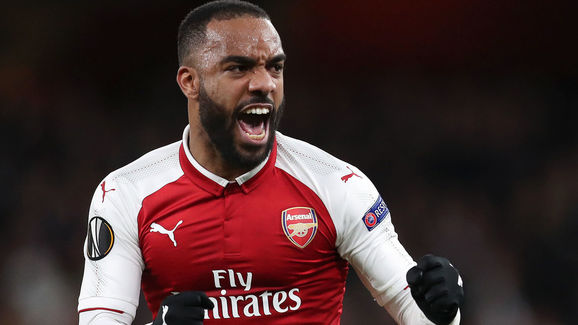 Wenger will need his side to not be complacent otherwise their comfortable lead could be snatched away from them by CSKA Moscow.

Another season without Champions League football will bring