Former ​Arsenal boss Arsene Wenger has admitted that the club lost patience with him towards the end of his tenure, after a lengthy period without major success.

The Gunners have won three FA Cups since 2014, but have failed to lift the Premier League trophy since 2004 and never won a European crown under Wenger.

On Monday, Wenger returned to the club’s Colney training ground to pick up his belongings and say his final goodbyes, with the side on the verge of announcing their new manager. “There’s a great spirit in the team, it was a pleasure to work with them, there’s great potential in the team, somebody coming in and having time will fight for the championship.

“You felt always there was an impatience there, no forgiveness anymore.

“When you’re such a long time there there’s impatience. We were used to always huge success but nothing was good enough anymore.

“Even this season we played in the League Cup final, the semi-final of the Europa League and didn’t deserve to go out.

“Even if we had won the Europa League I could feel there was an impatience that was definite. 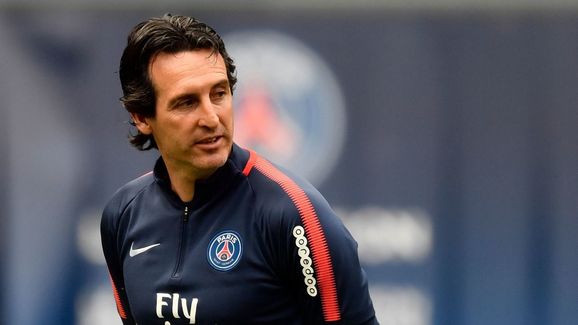 Meanwhile, ​former Paris Saint-Germain boss Unai Emery is believed to be the incoming manager and the Gunners’ hopes for success rests heavily on his shoulders.

It’s unlikely Emery, or any other manager for that matter, will leave behind a legacy as deep as Wenger’s. However, success in the form of trophies is the immediate goal for Emery as the club seeks to reinstate itself as one of the best in England and Europe.