​Arsenal manager Arsene Wenger is growing increasingly concerned over the possibility of an end of season burnout for his players – with fixtures piling up as the season comes to a close.

The North London side qualified for the semi finals of the Europa League by drawing ​2-2 with CSKA Moscow on Thursday, and have now been handed a tough draw against Spanish giants Atletico Madrid.

The Gunners could now be in for a remarkable 61 game season, and the manager has admitted that he is beginning to see the effects on his players. 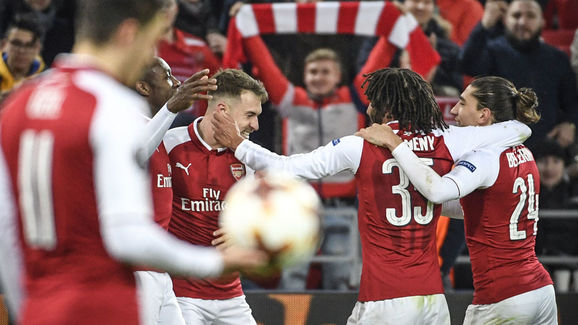 Wenger is set to rest players for Sunday’s game against Newcastle, as the club prioritise Europa League success to gain a route into next seasons Champions League.

As reported by ​The Mirror, Wenger spoke of the fixture difficulties: ”

”Not only are you physically very jaded but also you are under huge pressure each time to win the game. It is mentally maybe tougher than physically. 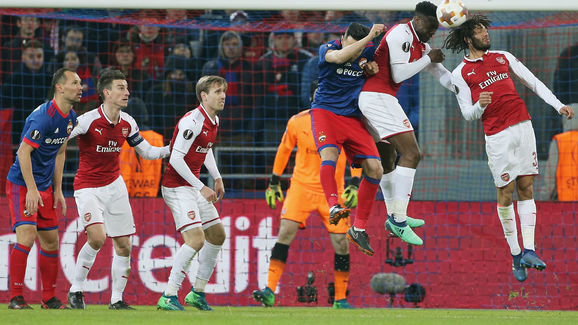 ”It is a little bit of a concern because for long periods now, with the League Cup in the middle of the season, it is a bit difficult. You look at [Manchester] City and they look a bit like that in the second half of games recently.

”I do as much as I can [with rotating players]. Unfortunately some players have to play all the games. Overall, fortunately next week we can recover.”