​Arsene Wenger has revealed his belief that Liverpool can replicate the achievements of Arsenal’s Invincibles by going a season unbeaten.

Jurgen Klopp’s side have won all but one of their 26 league games so far, with the only blot on their record being a 1-1 draw with Manchester United back in October. 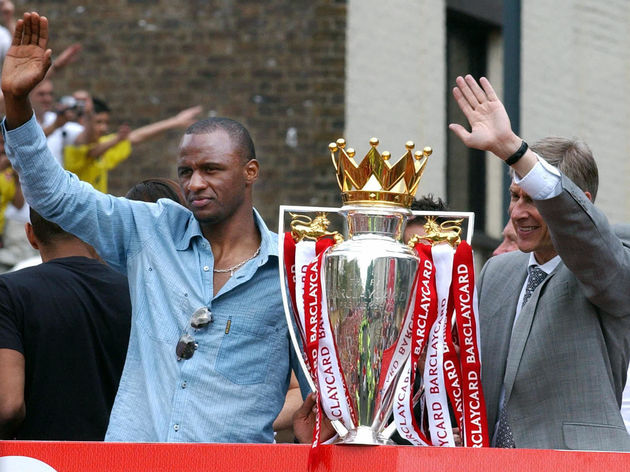 Their remarkable form has given them a 22 point lead at the top of the table and – barring a cataclysmic collapse – the Reds are in line to lift their first ever ​Premier League trophy at the end of the season.

They could also become only the third team in English football history to complete a top flight season unbeaten. Preston North End achieved the feat during the 1888/1889 season, while Arsenal completed their own unbeaten season during the 2003/2004 campaign.

Wenger was the mastermind behind the Gunners’ remarkable achievement and the Frenchman has now admitted to SPORF that he would not be surprised if Liverpool matched their accomplishment.

“They have put a team together that is very efficient, very consistent and has good fighting qualities as well, so let’s see. The records are there to be beaten. They can do it.” But Jens Lehmann, Arsenal’s goalkeeper throughout the Gunners’ Invincible season, was not as optimistic about Liverpool’s chances as his former manager.

“If they do it, we will congratulate them, but we will see,” the German stated. “Liverpool had some, I think, lucky spells already but it’s probably because they worked harder than the other ones. If they keep going they deserve but it’s a long way.”

Regardless of whether Liverpool manage to avoid defeat for the rest of the campaign, Klopp’s side look destined to eclipse the point tally recorded by the 2003/2004 Gunners side. Arsenal managed to rack up 26 wins and 90 points and the Reds have already registered 25 victories and 76 points – with 12 games left to play. 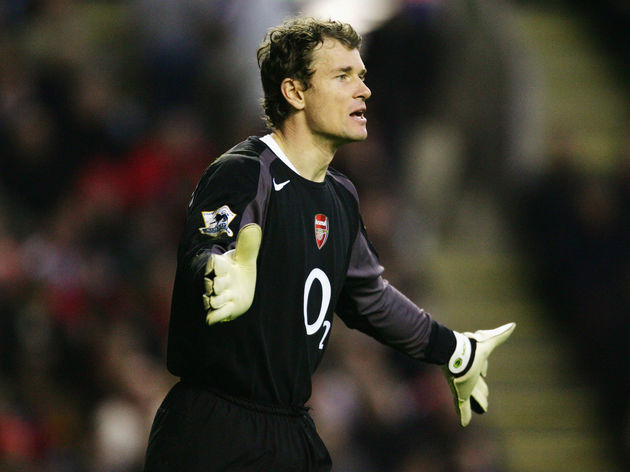 The Reds are also on course to surpass the 200-point barrier over consecutive Premier League seasons, after finishing on 97 points – courtesy of 30 wins, seven draws and one defeat – last season. Incredibly, though, that haul was not enough to stop Manchester City lifting the 2018/19 Premier League crown.