​We’ve just witnessed Manchester City accumulate 198 points in two seasons and win back-to-back league titles, playing a brand of football that has made mincemeat of all who have stood in their paths.

Similarly, we saw Liverpool implement of style of football akin to that of music that is driven by 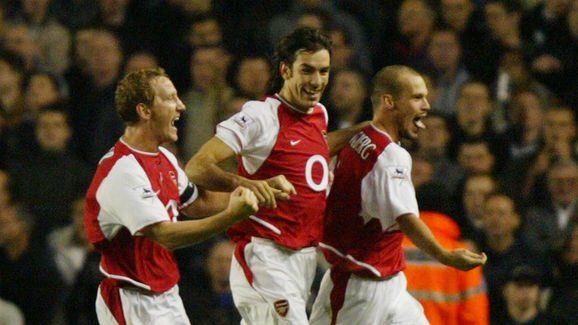 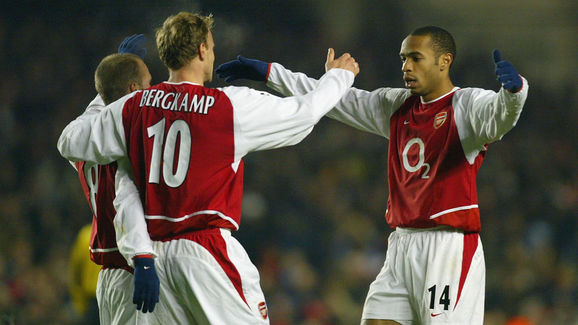 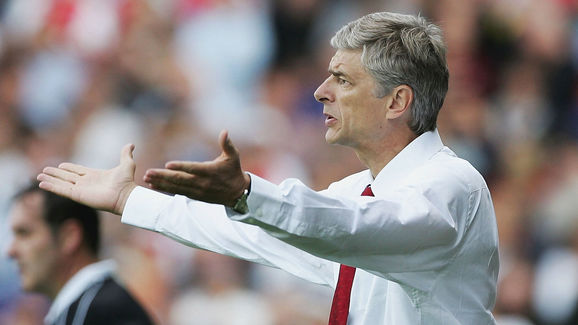 Putting finances into the argument changes the complexion of the argument entirely. However, for the sake of it let us put that to one side.

They did’t lose a single game. Just to reaffirm.

Money buys players, but mentality can’t be bought. The Tuesday night home matches against lower opposition can be hard to get fired up for, focuses can quiver. Yet this team never faltered.

Granted, there were some never moments throughout the season. Draws at home to Portsmouth and away at ​Leicester would be classed as poor results in any other season, adding to a season total of 12.

But, when coupled with an unbeaten record against the top sides, these results become ‘a point gained’ scenario, and showcase a resilience and mental toughness to not be beaten even when the team is under-performing.

There is a reason they were dubbed ‘Invincibles’.

Frankly, ‘the untouchables’ would have been equally as apt, but what was masterminded 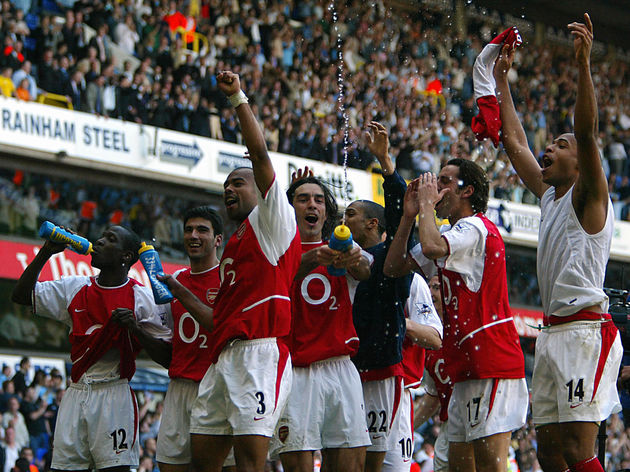