​Arsenal’s Hector Bellerin has revealed that he is one of a growing number of sportspeople to be following a strict vegan diet this season.

The 23-year-old informed his mass following on Twitter that he has turned his back on meat and has opted for a plant-based diet, one which he hails as giving him the energy and recovering ability he needs as a professional athlete.

Speaking to the ​Players Tribune, Bellerin spoke of when he made the change in diet, saying:

“At the beginning I wanted to try for a couple of weeks to detox my body, but I just felt so great after it that I have kept going for more than six months.

“The most noticeable thing is the inflammation in my body after games and in the speed that my body recovers compared to before. 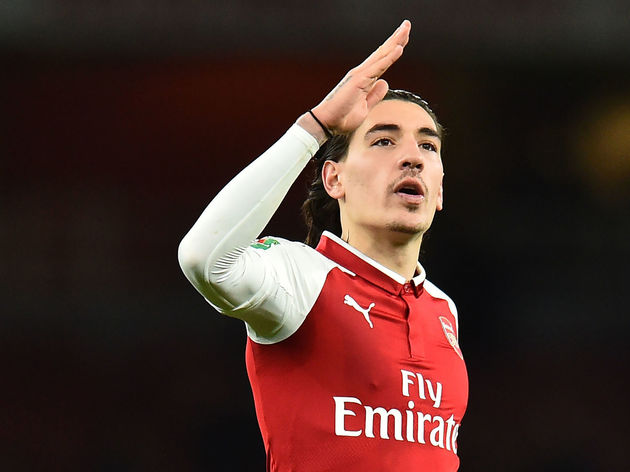 “Getting rid of all the other food that I was eating and then going into this plant-based diet did take a few days to make me feel better, but after about three weeks I felt so good and I was waking up in the morning with so much energy.”

Explains a lot hector you’ve been awful mate, get back on the meat 

“People say ‘being a vegan means you can only eat salad’ but actually there’s so many things like legumes and dried nuts which provide a lot of protein, we are just not used to eating it.

That explains the shit season you’ve had 