The Argentine was recently dropped by Pep Guardiola, and the Gunners legend believes he has the quality to help Arsene Wenger’s side finish top if he moved to the club

Ian Wright is aware that expecting Sergio Aguero to end up at Arsenal may be wishful thinking on his part, but the former England international believes he would be the final piece in a Premier League title-winning jigsaw at the Emirates.

Exit talk surrounding Manchester City’s star striker has been sparked in recent weeks, with his surprising omission from the starting XI for fixtures against Everton and Barcelona fuelling rumours of a breakdown in relations with manager Pep Guardiola.

The Spanish tactician has since refuted the speculation, while talking his South American forward up again following his double in a 4-0 mauling of West Brom.

Wright, though, is keeping his fingers crossed for further troubled waters at the Etihad, with Arsenal mooted a possible destination for Aguero were he to be forced towards, or voluntarily head through the exits in Manchester. 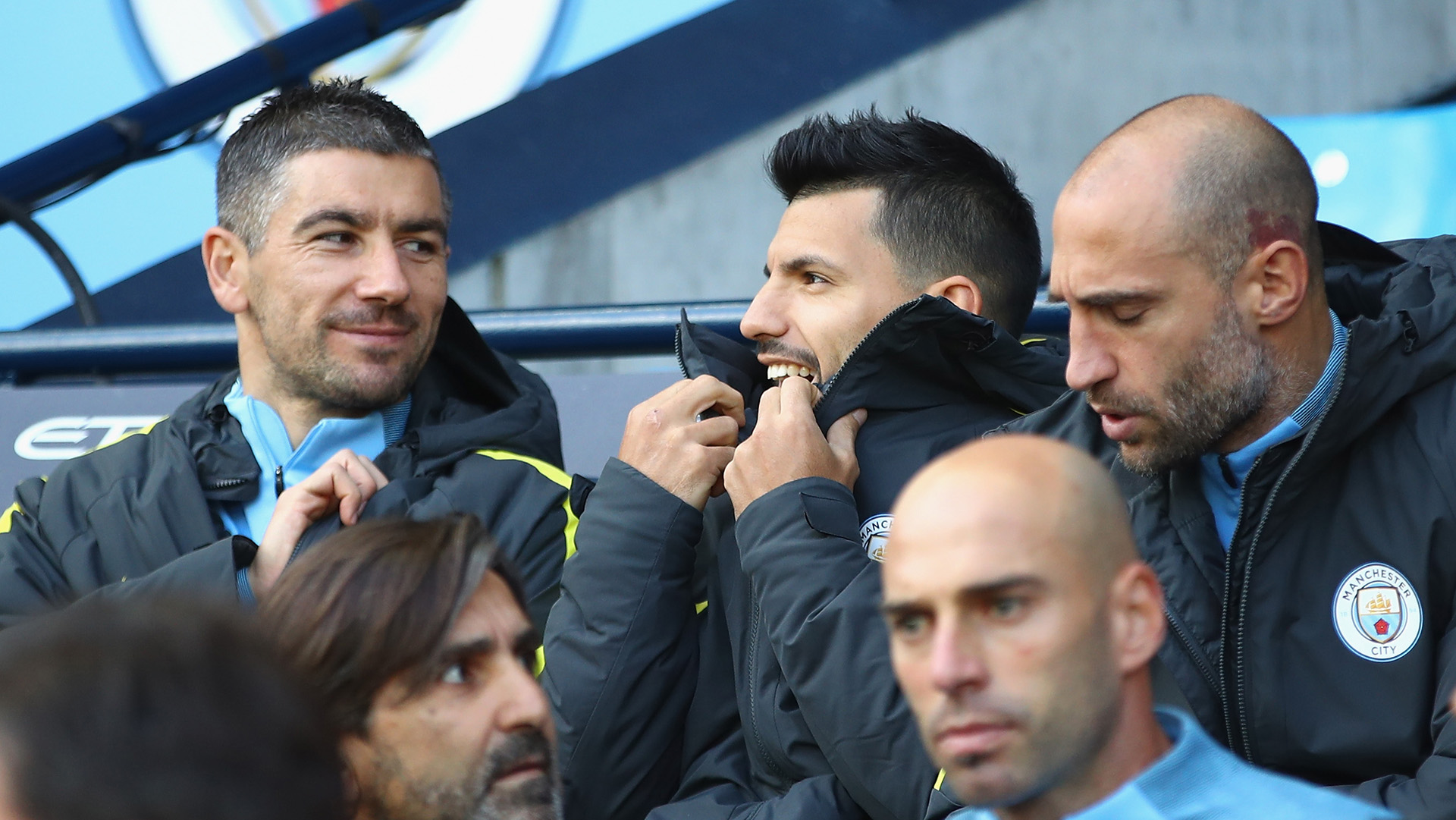 The Gunners legend told BT Sport: “What I would like to happen is that Pep continues to mess around with Aguero and then Arsenal buy him.

“And then we just win the league off the back of that, simple as that.”

Giroud decisive off the bench

Arsenal are not doing too badly at present with those already on their books, with their current crop of attacking talent getting the job done at Sunderland on Saturday.

Alexis Sanchez and Olivier Giroud netted a brace apiece at the Stadium of Light, with the Gunners locked alongside City on 23 points at the top of the Premier League table.