On Sunday afternoon a chapter in Arsenal’s history came to an end as a handful of players waved goodbye to the Gunners’ faithful once and for all. Guendouzi, Maitland-Niles showing signs of being great prospects – which means mistakes will happen. when our first 11 get injured or need a rest, no adequate replacements. Big gap between starters and bench. Never was there a summer of major change needed #afc #arsenal

In doing so, the midfield becomes a lot more free to spread the play and offer opportunities to the two forwards, ​Pierre-Emerick Aubameyang and ​Alexandre Lacazette. The strikers have 33 goals between them in the 2018/19 ​Premier League season.

The former ​Real Madrid star has been struggling to find his feet in the Arsenal starting XI, and has failed to perform to the expected standards when he has been given the opportunity. 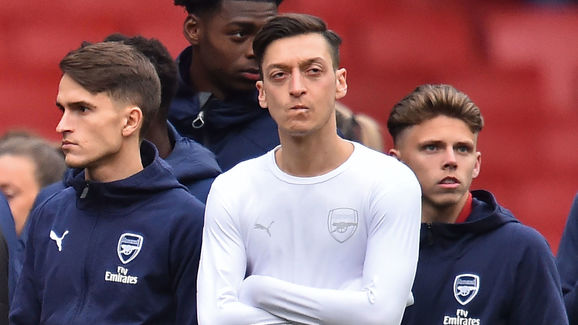 The fans may have to be patient however if they want to see results, as a vast majority of the squad for next season are still of a very young age. With Welbeck being released by the club, the likes of ​Alex Iwobi and Eddie Nketiah could begin to earn more and more starts for the Gunners.

If you think Unai Emery is the problem at Arsenal I think you might be looking in the wrong place. He’s got a lot wrong in the last month but he’s not the reason the club have no sporting director or head of recruitment and might have less than £50m to spend this summer.

Despite their current woes in domestic affairs, they could go on to win the Europa League if they can produce a result against Valencia on Thursday night. It would be Emery’s first trophy as Arsenal manager, and could earn them ​Champions League football if they are victorious.

Strangely, Cech’s exit may not be too much of a concern for Emery, especially considering that recent arrival Bernd Leno has been playing very well recently and was really the only player who performed well during their ​3-0 loss to Leicester last week. 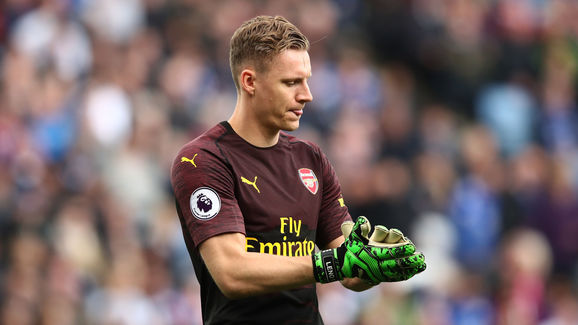 Ultimately, the departures of Ramsey, Welbeck and ​Cech could mark an era of new captains and fan favourites for Arsenal. If they’re given the game time, they may be the start of something new at the club.