Following Sunday’s defeat at Stamford Bridge, Arsenal are still looking for their first Premier League win of 2013 and Arsene Wenger’s side will be desperate to claim victory when they face London rivals West Ham United at Emirates Stadium on Wednesday night.

The Gunners have won just one of their last five fixtures but are available at just 4/9 (1.44) with Paddy Power to claim all three points against the out-of-sorts Hammers on Wednesday. 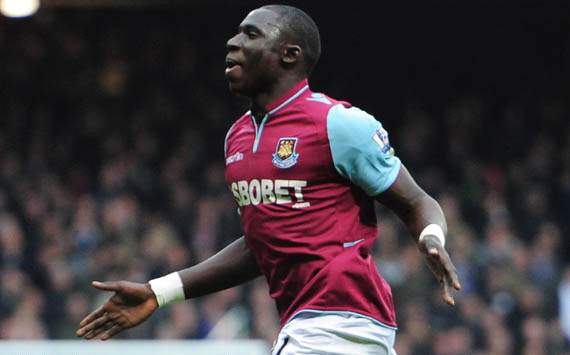 Sam Allardyce’s side have won two of their last 13 matches in all competitions themselves and were held by Premier League basement boys Queens Park Rangers at Upton Park on Saturday.

With that in mind it’s no surprise to see the Hammers chalked up at a chunky 13/2 (7.50) with Paddy Power to claim all three points from their trip to north London while the same firm go 100/30 (4.33) that the match ends in stalemate.

Despite their poor results, Arsenal have failed to score just once in their last 11 outings and will be confident of improving further upon that statistic when they face a West Ham side that has kept just one clean sheet in their last 13 matches. 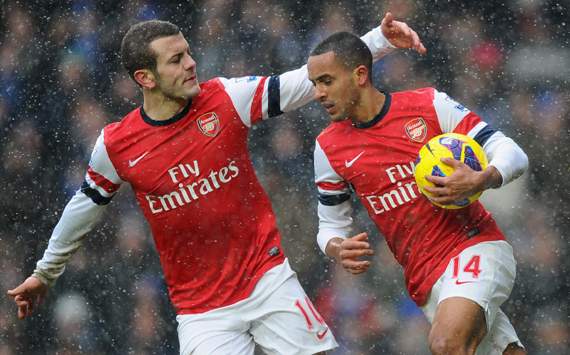 It is also worth noting that West Ham have scored fewer Premier League goals on the road than any other club this season, having managed a paltry five goals in 10 away games. And, with that in mind, Paddy Power’s 11/10 (2.10) quote for Arsenal (-1) in the handicap market represents good value and must be backed accordingly.

Arsenal’s defensive woes this term explains why Wenger’s men are chalked up at a generous 7/5 (2.40) to win to nil against the Hammers and that certainly appears to be a fair price given West Ham’s woeful scoring record away from home.

Those seeking value should consider Paddy Power’s correct score market and, should Wenger’s men click into gear, the appealing 9/1 (10.0) quote from the Irish bookmakers for Arsenal to win 3-0 should be snapped up for those after a longer priced bet.