After victory against Newcastle on Monday evening, the Gunners know a win on Sunday will secure fourth place for them, with our tipster anticipating an open affair

Arsenal face West Bromwich Albion on Sunday with a Champions League place almost secured. With Everton playing on Saturday, a loss for the Toffees against Manchester City will seal fourth spot for the north Londoners.

However, victory for Everton will leave Arsene Wenger’s men knowing a win for the Gunners will seal the Premier League’s final Champions League berth. They face West Brom, who know a point will all but guarantee safety from relegation. 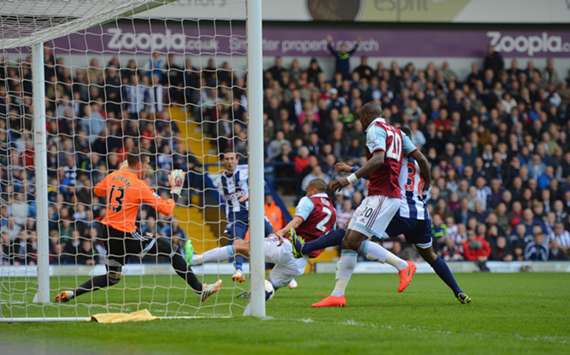 The Baggies come into this game after beating West Ham United at home, which has left them in 15th place, four points above Norwich in 18th and five points above Fulham in 19th.

Pepe Mel’s side have picked up seven points from a possible 12, which has seen them move away from the bottom three. With only two wins away in the league in their last 14, though, it’s no surprise to see them priced at 10/1 (11.00) with bet365 to shock Arsenal.

The Gunners have comfortably won their last three league games to leave themselves sitting pretty in the top four. 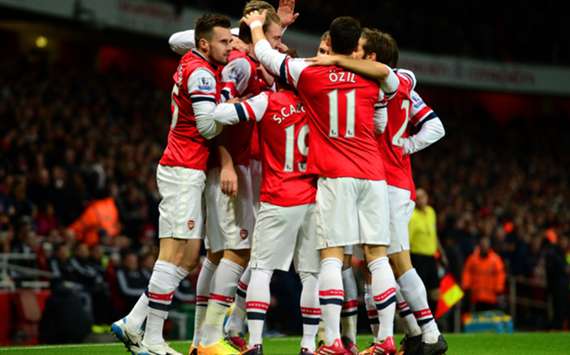 Wenger’s men had gone four league games without a win, which gave Everton a real chance of overtaking them in the race for fourth but their recent upswing, combined with some poor results for the Toffees, has seen them regain control of their Champions League fate. Bet365 price them at 1/4 (1.25) to win on Sunday, with the same firm backing the draw at 19/4 (5.75).

A bet that stands out in this match is both teams to score at 5/6 (1.83) with bet365. Arsenal’s clean sheet against a poor Newcastle on Monday night was their first at home in their last eight matches in all competitions including games against West Ham, Sunderland and Swansea.

Despite struggling at the wrong end of the table, West Brom haven’t been shy in front of goal, scoring in 12 of their last 14 matches. When you also consider the both teams to score bet has landed in 10 of West Brom’s last 14 games, it’s tough to ignore the price.