Arsenal will be hoping to put their miserable league form behind them and take another step towards the knockout stages of the Europa League, when they host Vitória SC at the Emirates Stadium on Thursday night. ​

Unai Emery will be feeling the pressure to deliver following another poor display as the Gunners slumped to a 1-0 defeat at Bramall Lane on Monday night.

Irrespective of how abysmally they perform in the ​Premier League, Arsenal are experiencing no such troubles in Europe as they have taken maximum points from their opening two games so far. The Gunners have six points out of a possible six after emphatic 3-0 and 4-0 wins over Eintracht Frankfurt and Standard Liège respectively, meaning they sit top of Group F heading into Thursday’s fixture. Inversely, Vitória Guimarães are currently rock bottom of Group F after losing their opening two games. The Portuguese side lost 2-0 away to Standard Liège on matchday one before being beaten 1-0 at the

Following ​Alexandre Lacazette’s return from injury after sustaining an ankle injury in the north London derby in September, Emery practically has a full squad to choose from.

​Reiss Nelson is the only absentee as the 19-year-old remains sidelined until November after the England Under-21 international injured his knee ligaments against Standard Liège. Expect to see a much changed side to the one that fell short against Sheffield United on Monday night. Emiliano Martinez will return in between the sticks, while Hector Bellerín, Kieran Tierney, ​Rob Holding and Shkodran Mustafi should all feature in defence.

Joe Willock, Lucas Torreira and even the inconspicuous ​Mesut Özil could all return to the Arsenal midfield on Thursday, while wonderkids Gabriel Martinelli and Emile Smith-Rowe are expected to lead the line for the Gunners. 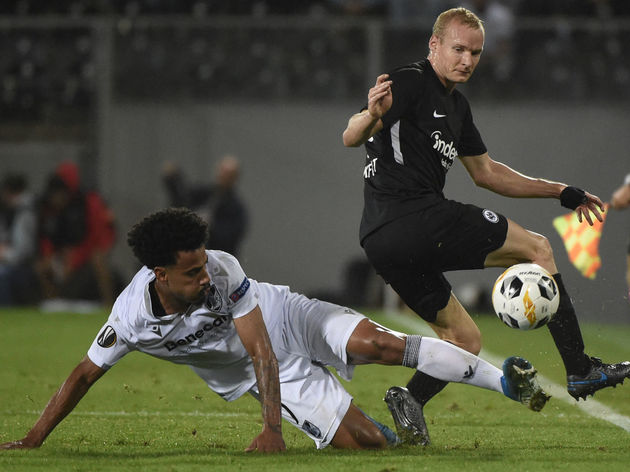 Meanwhile, Vitória manager Ivo Vieira has a few injury concerns of his own.

Thursday’s meeting will be the first between Arsenal and Vitória, however the two do share some minor history, as midfielder Sebastian Svärd joined Vitória on loan from Arsenal for the 2005/06 season. The Gunners have sporadic success against Portuguese opposition in Portugal, however their home record is impeccable (W4 D1 L1), with no defeats or goals conceded in the last five matches. Arsenal had enjoyed four straight wins against Portuguese teams in the Champions League (all coming against Porto) before a 0-0 draw against Sporting CP in the 2018/19 Europa League group stage ended their winning run. 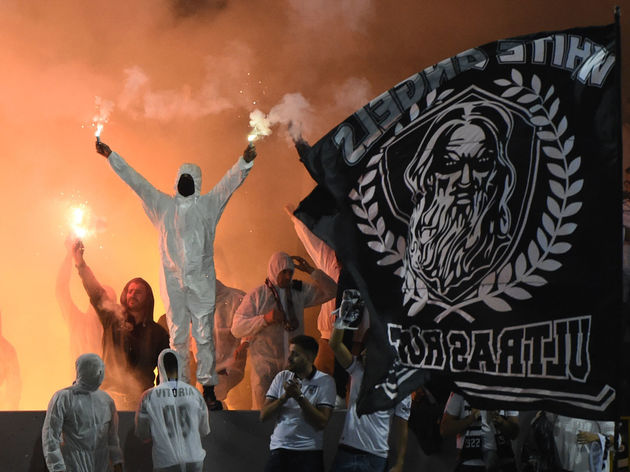