​The return of the Premier League this weekend sees Arsenal host Southampton on Sunday afternoon, as the Gunners look to maintain their push for a top four spot with victory over the Saints.

Southampton are without a win in their last three games and a point away from safety in 18th place. However, they will be optimistic of their chances against Arsenal having won the reverse fixture 3-2 earlier this season. The Gunners progressed to the last 16 of the Europa League on Thursday, avoiding any embarrassment with a 3-0 win at home to BATE Borisov. Southampton were 2-1 losers in their last fixture against Cardiff City thanks to a late Kenneth Zohore strike.

Here’s everything you need to know ahead of ​Sunday’s encounter.

​Arsenal are likely to be without captain Laurent Koscielny, who went off injured with a muscular problem against BATE. Koscielny’s knock adds to Unai Emery’s injury worries, as Danny Welbeck, Rob Holding and Hector Bellerin are all long-term absentees.

Alexandre Lacazette is available for selection having missed the Europa League win due to suspension. Saints manager Ralph Hassenhuttl has no fresh injury concerns, though Mario Lemina and Michael Obafemi have both been sidelined since December.

Of the 96 games played between the two sides, Arsenal have won 49 matches to Southampton’s 21, with 26 games ending in a draw.

The Saints won the reverse fixture between these teams back in December, when a Bernd Leno clanger gifted Charlie Austin a goal to win it for ​Southampton at the death. 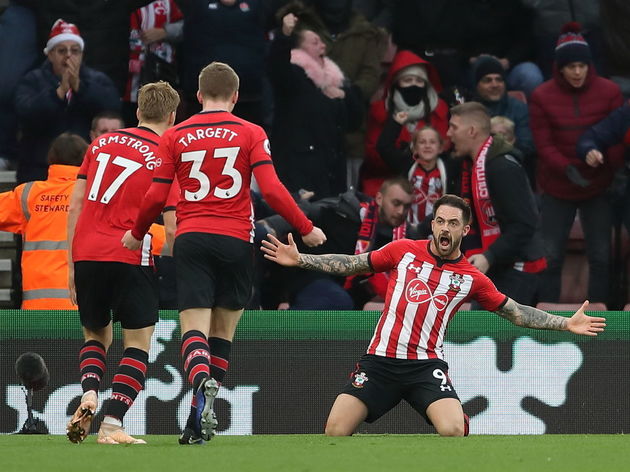 The Gunners have found success hard to come by against the men from the south coast. Arsenal have won only four of their past ten matches against Southampton, which included a humbling 4-0 defeat on Boxing Day in 2015.

Arsenal’s form has lacked consistency since the turn of the year, as Emery’s side have failed to win consecutive matches since January.

Despite Southampton beating Arsenal the last time the two teams faced each other, it looks unlikely that they will be able to repeat that feat on Sunday. 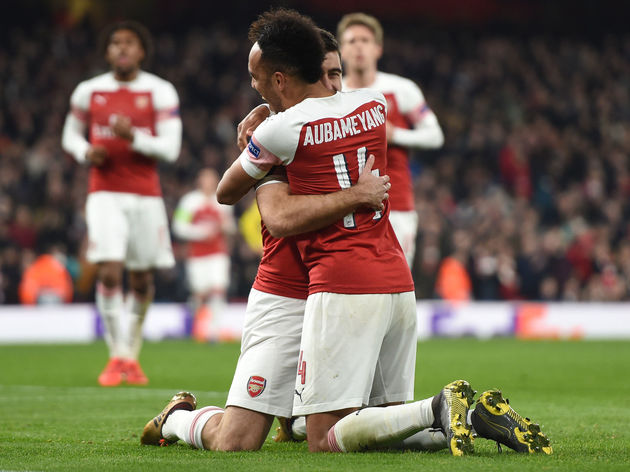 Although the Gunners are patchy away from home, they have turned the Emirates into something of a fortress under Emery, losing only once there in the ​Premier League this season since he became Arsenal manager.