​Arsenal welcome Napoli to the Emirates Stadium on Thursday night in the first leg of their Europa League quarter final tie.

The Gunners’ quest for a top four finish took a blow at the weekend when they came unstuck at Goodison Park, falling to a 1-0 defeat.

Meanwhile, following recent dropped points, Napoli have effectively conceded the Serie A title to Juventus and can now turn all of their attention to the Europa League. Check out 90min’s preview for Thursday’s game below.

The Gunners will be waiting to hear on the availability of their captain Laurent Koscielny, who is racing to be fit for Thursday’s encounter.​

It was hoped that the Frenchman would be ready for their trip to Goodison Park on Sunday, but he ended up having to sit out.

Granit Xhaka’s inclusion is also dependent on a late fitness test, although the Swiss midfielder is looking likely to miss out. Lorenzo Insigne made his comeback from injury in Napoli’s 1-1 draw at home to Genoa on Sunday night and is expected to play some part on Thursday evening. The Italian was introduced 25 minutes from time, but was unable to find the winner for his team.

The Gunners and I Partenopei have met just twice before in competitive fixtures when the two sides were in the same Champions League group in the 2013/14 season. Both matches ended in 2-0 home victories. 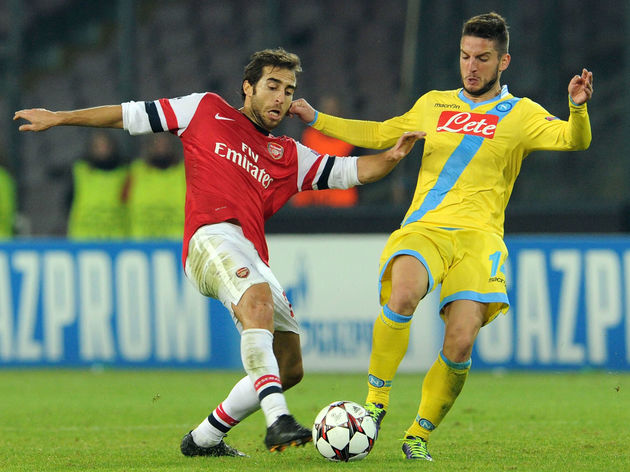 The second of these encounters was in the last round of group games, where it was essentially a play-off for qualification to the knockout phase. The Italian side needed to win by three clear goals, but only managed the two, meaning the Londoners progressed to the round of 16.​

Arsenal’s victory over Newcastle at the beginning of April marked their tenth successive home win in the league and they will therefore be looking to continue their brilliant home record on Thursday.

Their confidence may have taken a hit however, following their lacklustre defeat away to Everton on Sunday afternoon, where they rarely troubled the home side’s goal. Gli Azzurri manager Carlo Ancelotti has not been impressed with his side’s recent performances and has warned they will need to improve following defeat to Empoli and a draw at home to ten-man Genoa.

However, before these two disappointing results, Napoli ran out 4-1 winners over Roma. Perhaps the Naples side were guilty of letting their focus slip in the lead up to this Europa League clash, which is now their only remaining hope for silverware this season.

​​Arsenal’s emphatic home form will undoubtedly give the Gunners belief heading into this match. Their fans will be expecting a response from the weekend’s defeat and will be hopeful their European adventure can continue into the semi final phase.

​Napoli will take inspiration from Everton’s nullifying of the Arsenal attack and will be hoping to do the same at the Emirates in midweek. The return of Insigne could cause trouble for the Gunners’ back line, provided the Italian is fit enough to make an appearance. 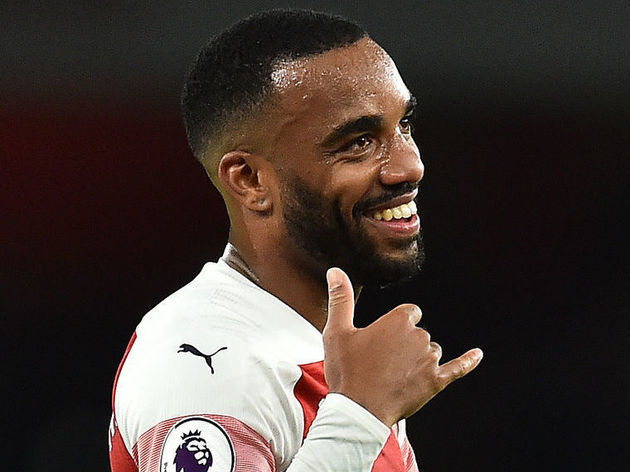 Expect the game to be tight, but to feature some moments of real quality, with Arsenal just about edging it.