​Arsenal host Manchester United at the Emirates Stadium on Sunday in what will be the latest instalment in this fierce Premier League rivalry.

Both sides will be confident coming into the game, with Unai Emery’s Gunners possessing a superb home record this season – winning 12 of the 15 Premier League games played they have played in north London.

United, however, will feel confident that they can continue their superb run of form, and will be buoyed by recent results against Arsenal.

Their midweek 3-1 win over Paris Saint-Germain in the Champions League was nothing short of sensational too, and in Romelu Lukaku, they possess a player who has scored six goals in his last three games.

Ahead of the game, we bring you a combined XI of the two sides.

Only one man was ever going to get between the sticks, though Bernd Leno has been mightily impressive since taking over from Petr Cech in Arsenal’s goal.

​De Gea is still the top dog in the Premier League though, and he has shown on numerous occasions this season just how good he is. Hector Bellerin would most likely have taken this spot were he fit, but he’s unfortunately sidelined after suffering a gruesome knee ligament injury earlier in the season.

He has yet to be adequately replaced, leaving Young, who himself has been filling in at right-back, to steal the spot given his recent performances. The versatile veteran pops up wherever Ole Gunnar Solskjaer needs him, and he’s guaranteed to charge up and down the field all game long. He’ll want to put in a more assured display after the midweek horror show at Rennes, but faces a tough afternoon against the in-form duo of Marcus Rashford and Romelu Lukaku. United’s most improved player this season takes his place on the left side of a two man central defence.

Lindelof has become the senior partner at Old Trafford this season, showing a calmness and understanding of the game that had failed to come to the fore during his early days in Manchester. He’s now seen as a reliable asset, and will be confident of keeping Alexandre Lacazette quiet on Sunday. Another player who has put difficult times behind him is United full-back, Luke Shaw. The young England star has overcome injury difficulties, a crisis in confidence and widespread criticism to become a dependable figure in the Red Devils’ defence. Providing the shield in front of the back four is Arsenal’s Swiss star Granit Xhaka. He’s a figure that divides supporters, but there’s no questioning his application each and every time he steps onto the pitch.

He won’t have Lucas Torreira alongside him this weekend, and could face a rocky ride against United’s in-form midfield trio. He’s more than capable of influencing proceedings with his wide range of passing, and possesses a cannon of a left foot shot. 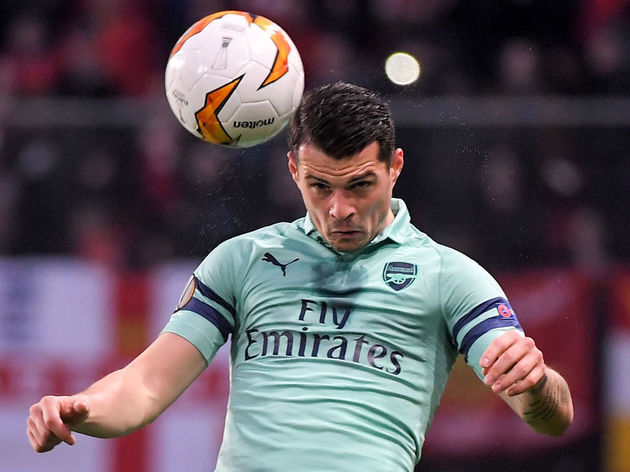 A stop-start Manchester United career looks to be finally be on track for Pereira, with injuries to a number of teammates finally affording him the opportunity to show what he can do.

Thankfully for United, he’s grasped the chance with both hands and put in a superb performance against Southampton last time out in the Premier League. Confidence is high and he’ll be hoping to repay Solskjaer’s faith in him come Sunday. 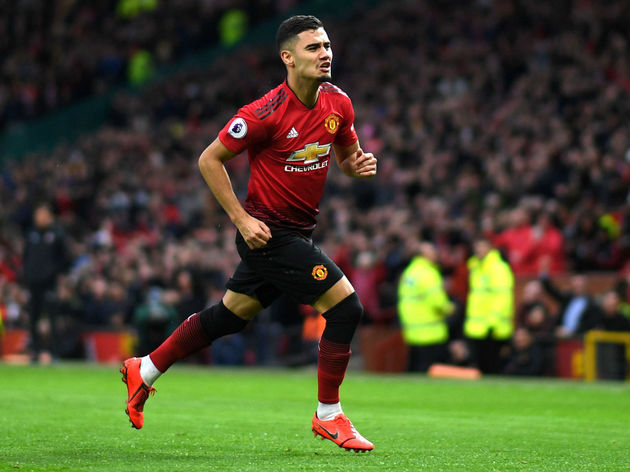 Who else could round off the midfield but the mercurial World Cup winner ​Paul Pogba? After heavy criticism of his performances under Jose Mourinho, things have all changed since Ole Gunnar Solskjaer was ushered into power.

Pogba has reaped the benefits of playing under a manager who actually likes to attack, and his contributions towards United’s stunning run are there for all to see. A must pick. It was a toss up between Lacazette and Pierre-Emerick Aubameyang for this role, but the Frenchman gets the nod because…..well, he’s likely to on Sunday.

Both players are tremendous players in their own right, but Lacazette perhaps brings that little bit more to the table with his link up play and general understanding of the game. Aubameyang is deadly on the shoulder of the last defender, but the former Lyon striker is no slouch either – and he’s a pretty sharpshooter to boot. Interchangeable with the proposed striker in this lineup too. Another man down in the doldrums for what seemed like eternity is ​Romelu Lukaku. But again, like Pogba, he’s found a new lease of life under Solskjaer.

Six goals in his last three games is a staggering return for a striker who looked bereft of any confidence just a few weeks ago. Starting either up front or on the ring wing allows him to cut inside and drift into dangerous positions, where he can then do what he does best – drive at defenders with pace. Speaking of driving with pace leads us nicely onto Marcus Rashford, who is yet another example of a player rejuvenated at Old Trafford.

Converted into a central striker by United’s ‘baby-faced assassin’, the young England forward has relished the chance to take centre stage. He’s scoring goals, bringing others into the game and generally looking a much better player than he did under Mourinho. Which is some feat because he was pretty handy then too.