As Premier League and Championship teams enter the FA Cup this weekend we can look forward to an enticing matchup between ​Arsenal and automatic promotion contenders ​Leeds United.

Arsenal have been struggling in the league so far this season and with a top four finish looking unlikely, however the appointment of Mikel Arteta has certainly given the club a boost as shown in their impressive 2-0 win over Manchester United.

Leeds meanwhile are flying high in the Championship, currently sat atop of the league and looking a certainty for promotion to the Premier league after years of heartache. However, they have struggled over the festive period with just one victory and three draws in their last five games. 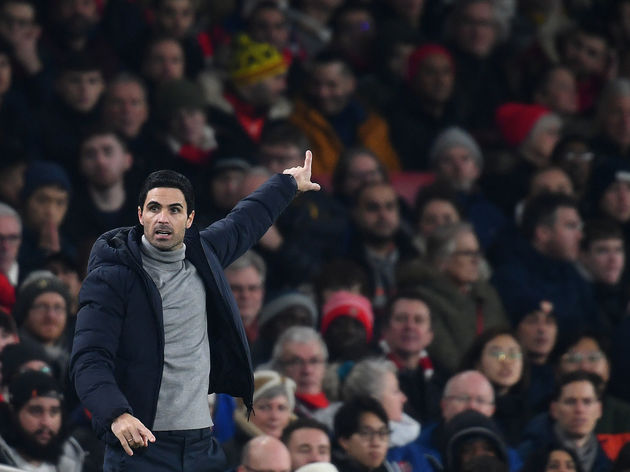 Arsenal will be without left back Kieran Tierney, who is still recovering from a dislocated shoulder, and having had surgery, he is expected to be out for at least three more months. Striker Gabriel Martinelli is still recovering from a hamstring injury while it was also announced that Callum Chambers will be out for the rest of the season recently after suffering a cruciate ligament rupture in his knee. Leeds, meanwhile, have the fortune of a fully fit squad ahead of the tie with Arsenal.

The previous games between these two giants of English football have been fairly even. with Arsenal winning 46 times to Leeds 41 times while 32 matches were drawn.

The two haven’t met since 2012 when Thierry Henry completed a fairytale return to the north London side, scoring late on to secure a 1-0 win on his second debut.

These two have only faced each other three times in the last decade, each time in the FA Cup with Leeds unable to secure a return to the Premier League. Arsenal look like they might be starting to turn the corner under new manager Mikel Arteta with a surprise 2-0 home win over Manchester United on New Year’s Day. Despite this, they did suffer a disappointing late defeat to Chelsea and have only managed two wins in their last five games.

Leeds have began to stumble recently after a fantastic start to the season. After beginning to extend their lead in the top two over the chasing pack, they have only managed to win one of their last five matches – that win being a bonkers 5-4 win away at Birmingham. However, a 2-1 defeat to Fulham and three other draws have put a slight dent in their automatic promotion bid. Arsenal players will still be looking to impress new manager Mikel Arteta and will be hell bent on putting Leeds to the sword on Monday. Expect the Gunners to record a comfortable win.