Team news, stats and prediction ahead of Arsenal vs Burnley in the Premier League on Sunday; kick-off 2pm.

Arsenal will be without two key midfielders as they welcome Burnley to the Emirates Stadium on Sunday afternoon.

Both Granit Xhaka and Thomas Partey are suspended for the game with the pair sent off in either leg of the Carabao Cup semi-final defeat at the hands of Liverpool. 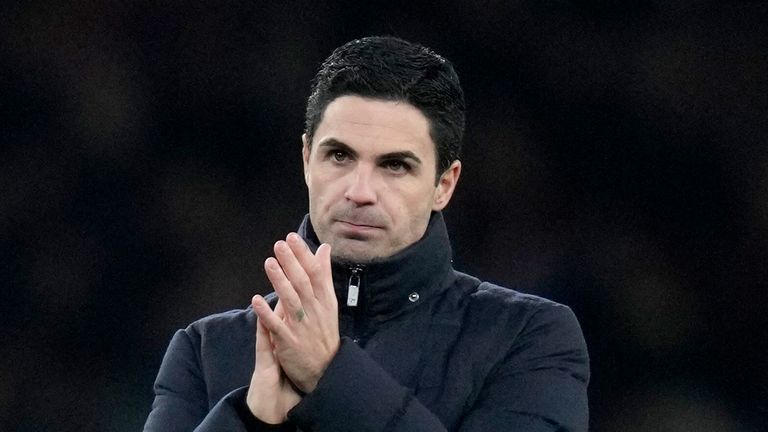 Arsenal manager Mikel Arteta says Arsenal need to demand more ahead of their clash with Burnley in the Premier League, following their Carabao Cup exit against Liverpool

Pierre-Emerick Aubameyang’s involvement remains up in the air while Cedric Soares (hip), Bernd Leno (back) and Calum Chambers (neck) all missed the second leg with Mohamed Elneny and Nicolas Pepe still at the Africa Cup of Nations.

Burnley still face uncertainty over which players might be available for the match, having not played since the FA Cup defeat to Huddersfield on January 8 following a Covid-19 outbreak and with only 16 players taking part in training on Friday.

Several have returned in the past 48 hours but their fitness must be assessed after a spell out, with Eric Pieters, Dale Stephens and Johann Berg Gudmundsson only training for the first time on Friday. 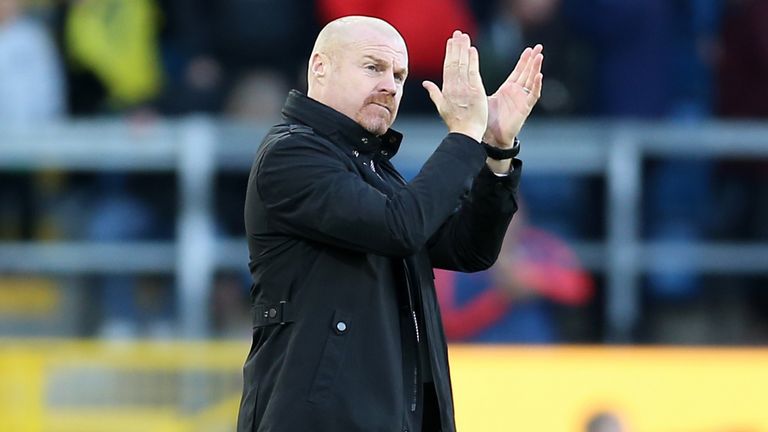 Ashley Barnes remains out with injury, Charlie Taylor is doubtful with an injury problem and though Sean Dyche said Matej Vydra is available, the striker is dealing with a hernia problem which may require surgery. 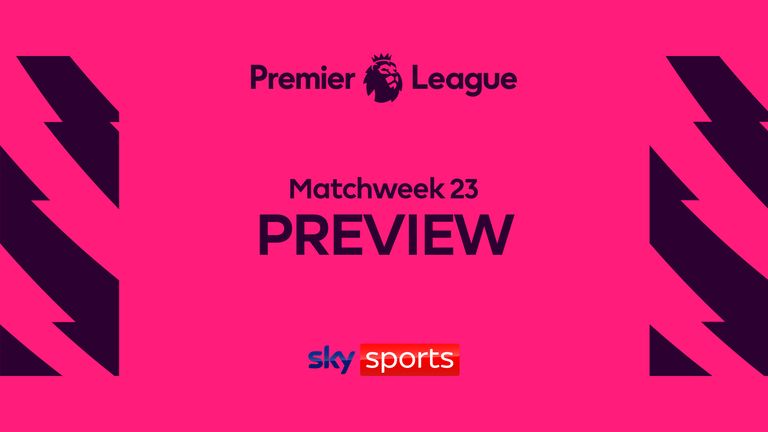 Follow Arsenal vs Burnley in our dedicated live match blog. Highlights will also be published on the Sky Sports digital platforms and the Sky Sports Football YouTube channel shortly after full-time.

FREE TO WATCH: Highlights from Leeds United’s win against Burnley in the Premier League

If Ben White, Gabriel and Aaron Ramsdale are fit to play, I’m backing Arsenal to win without conceding. It’s a simple strategy but one that has led to plenty of profit this season.

Since that axis was formed, Arsenal have not conceded a goal before the 38th minute in 18 fixtures. It’s providing Mikel Arteta with a fantastic platform to work from and results are going their way. The home defeat to Man City was their first loss in 12 home games in all competitions and Arteta’s boys certainly deserved more than they got.

Arsenal’s record under Arteta against relegation-threatened teams also should instil plenty of confidence in a comfortable win without conceding. The Gunners beat all the relegated teams away from home without conceding last season to an aggregate score of 8-0 and have already seen off Burnley, Newcastle, Watford and Norwich (twice) while keeping clean sheets this season. Some will argue Burnley will be fresher than the Gunners but such is the lack of firepower within Sean Dyche’s ranks – Maxwell Cornet is away at AFCON and Chris Wood has been sold – Arsenal probably won’t need to be at maximum capacity to land the spoils.

BETTING ANGLE: Arsenal to win to nil (6/5 with Sky Bet)

The Essential Football Podcast returns as host Alice Piper is joined by Charlotte Marsh and Ben Grounds to preview another captivating round of Premier League games which could have ramifications at both ends of the table.

PART ONE | After their dramatic, late victory at Leicester, the panel assess whether Antonio Conte’s Tottenham can crack the Stamford Bridge code and haul Chelsea back into the wide open race for the top four

PART TWO | Cristiano Ronaldo’s tantrum stole the headlines but having bounced back at Brentford have Ralf Rangnick and Man Utd built enough momentum to capitalise on the West Ham fragilities exposed by Leeds and boost their top-four chances? Plus: with an 11-point lead at the summit, can champions Man City afford to take their foot of the gas at Southampton?

PART THREE | An archetypal relegation six-pointer kicks off the Premier League weekend as Watford host Norwich on Friday – but which club is best placed to seize the initiative? Plus: tasked with steadying the ship for the second time in three years, can Duncan Ferguson galvanise Everton ahead of the visit of Steven Gerrard’s Aston Villa?