​With the result of the Europa League final yet to be determined, Unai Emery has his hands firmly tied in the transfer market – with £40m to splash if they lose or £75m to go mad with if they win.

Emery squad are a Europa League side, that’s the tear inducing reality. A side riddled with sub-par players who will never elevate the squad to the upper echelons of the Premier League any time soon. Can ​Arsenal fans see that happening? No, not really. ​Champions League qualification is imperative, not only for additional funding, but also in order to attract the calibre of player the club is such dire need of.

A fifth place finish and a Europe League final is remarkable given the quality on show. There needs to be change, plenty of it, this summer.

Some of these strikes tho… 襤

And, spoiler alert, the defence is on the firing line. Petr Cech – GONE ANYWAY – Offer him a coaching role, before ​Chelsea do.

Bernd Leno – KEEP – Has improved drastically as the season has gone on, after a somewhat jittery start to life at the Emirates. Is one of the few players in the squad who can hold his head up high after this season and will rightfully retain his number one spot.

Emiliano Martinez – KEEP – Currently on loan at Reading, the Spaniard has been with the club since 2012. Can remain as a backup to Leno while the club seek another stopper in the summer.

David Ospina – SELL – If you play week-in week-out for ​Napoli, you must be half decent…right? He’s shown flashes of it for the Gunners but must be moved on since the club could get some half decent money for the Colombian. Nacho Monreal – SELL – Unquestionably a great servant for the club, the 33-year-old is way past his best. Lovely guy, but adios Nacho.

Sead Kolasinac – KEEP – Improved displays in the latter half of the season have seen the Bosnian credibility rise among supporters. Still suspect at the back but can be effective on his day.

Stephan Lichtsteiner – GONE ANYWAY – Won’t be missed. At all.

Hector Bellerin – KEEP – His injury has been a key aspect of Arsenal’s defensive woes, and will be welcomed back with open arms when he returns. Vital.

Carl Jenkinson – RELEASE – Talk about an easy ride. Jenkinson makes a shedload at the club and doesn’t do anything. If anyone wants him, he’s yours. Not Arsenal quality.

Cohen Bramall – KEEP – The youngster is a star in the making. Big future ahead. Sokratis – KEEP – It is a sorry state of affairs when your best centre back is a new recruit who himself has had some shockers this season. There are far better choices out there, but if he isn’t kept, there will be nobody left.

Laurent Koscielny – SELL – The sight of the Frenchman blowing his lungs out against Valencia was frightening, a player once great has finally got age catching up on him. Decent at times, but that’s not enough.

Konstantinos Mavropanos – KEEP – Nowhere near the finished article, but a talent in the making for sure. Calum Chambers – SELL – After his hugely successful loan spell at ​Fulham, he deserves a move to another big London club like Millwall.

Rob Holding – KEEP – Led the club on an excellent unbeaten run with him in the side, then he gets crocked and (big surprise) it’s back to being sh*t again. Future captain of the side, big future. 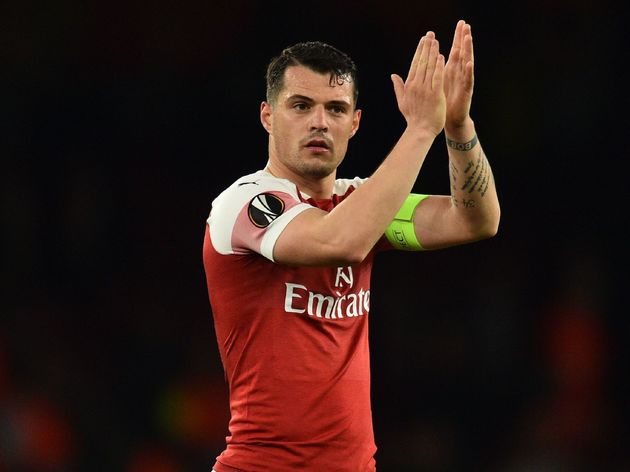 Mohamed Elneny – SELL – Such a bizarre signing in the first place, he was never Arsenal quality. Can take his goal at the Camp Nou and move on.

Lucas Torriera – KEEP – Shown himself to be a shrewd signing this season, with tenacity and fight to boot that’s been sorely missed at the Emirates.

Ainsley Maitland-Niles – KEEP – Yes, he is actually a midfielder. And, when he’s had his chance, has looked very good in there. After a season of filling in at right back he deserves a role in the centre.

Matteo Guendouzi – KEEP – A rising star for the Gunners. However, despite some good showings, still has many areas to improve on next season. 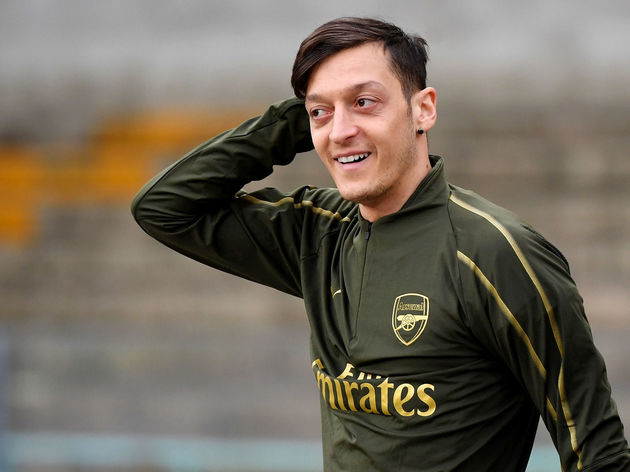 Mesut Ozil – KEEP – Oh the ​Ozil conundrum. More unpredictable than the English weather. The only predictable thing is he won’t leave the club he’s on £350k per week at, and the club can’t get rid of him either.

Henrikh Mkhitaryan – KEEP – Arsenal certainly got the best deal out of the Alexis Sanchez swap, but that’s like saying you got one less rock in your shoe than the other guy. Can stay as a squad player, but really nothing more.

Joe Willock – KEEP – Earned his first Premier League start against Burnley, and deservedly so. Has gone above and beyond expectations this season and looks a real gem.

Emile Smith-Rowe – KEEP – The club have made their wish known to keep him next year, could play a much bigger role than he expected. Alexandre Lacazette – KEEP – Player of the Year, phenomenal work rate, still only 26, lethal in the box. Build the team around him – NOW.

Pierre-Emerick Aubameyang – KEEP – Soon to turn 30, the club’s leading goalscorer has been superb this season and has a good few years at the top level still in him. Alongside ​Lacazette the club are actually strong in one area of the pitch. Mental.