Whenever the transfer window opens, Mikel Arteta will be keen to stamp his mark on the current complexion of Arsenal’s squad.

He was kindly lent Pablo Marí and Cédric Soares in January to bolster his defence. Problem sorted then… And, while there are several areas that require strengthening, the centre of Arsenal’s midfield has been earmarked as the priority.

For some time now, the Gunners have struggled to find a well-balanced, competitive, and consistent central midfield combination. The first thing Arteta did upon his arrival was improve this markedly. 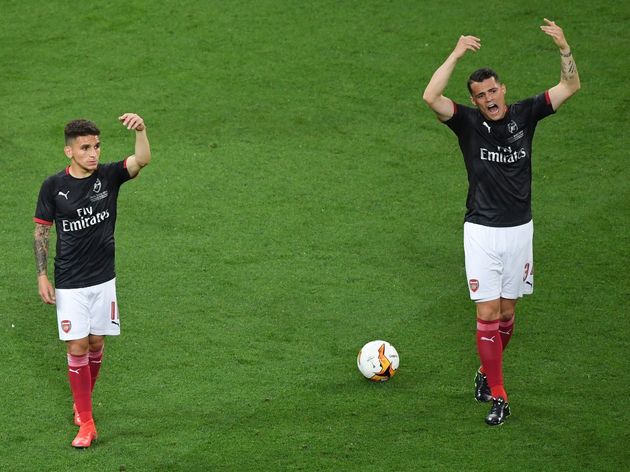 The club do have some talented operators on the books already, but Arteta will undoubtedly envision moulding his own central midfield. And one or two new personnel would go some way to helping him do just that.

So, here are four central midfielders the Gunners can realistically target in the next transfer window. As it happens, they are all owned by clubs in ​La Liga. Good thing Arteta, and Raul Sanllehi speak Spanish! And, ​Arsenal have held interest in the defensive midfielder for a while now. He has a buy-out clause of £30m, but with Espanyol rock bottom of La Liga and relegation looming, they could be forced into accepting a lower offer.

Roca played a prominent role in Spain’s Under-21 European Championship-winning side last summer, and whilehis form has suffered somewhat this season, the Gunners appear undeterred in their pursuit of the ball-playing, defensive-minded midfielder. 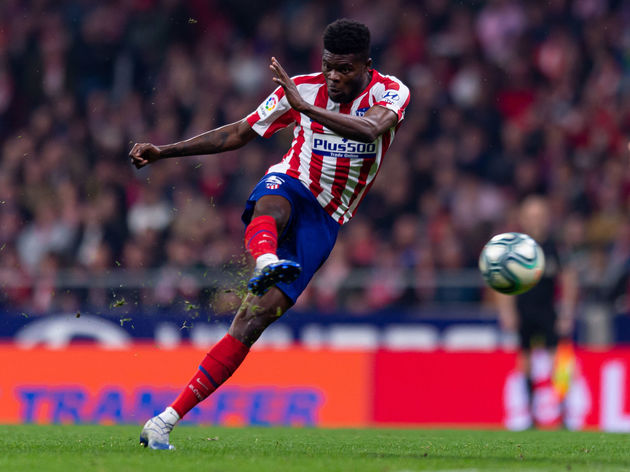 For most Arsenal fans, securing Partey would be labelled a truly excellent signing. Not only has he established himself as one of ​Atlético Madrid’s most important players, but word on the street is that he has a £45m release clause written into his contract.

Which, while a significant sum of money, might just land within the Gunners’ price range. He’s got experience competing at the top level, he’s got the physical profile to cope with the rigours of the Premier League, and apparently he’s been keen on making the move in the past.

Rather excitingly, ​The Telegraph have claimed Arteta is serious about strengthening the centre of his midfield, and Partey is one of his primary targets – like he was for former boss Unai Emery last summer. If Arsenal were able to pull this deal off, it would spark a proper party – that’s for sure.

One sticking point is that ​he may be close to signing a new deal in the Spanish capital, but that remains to be seen. 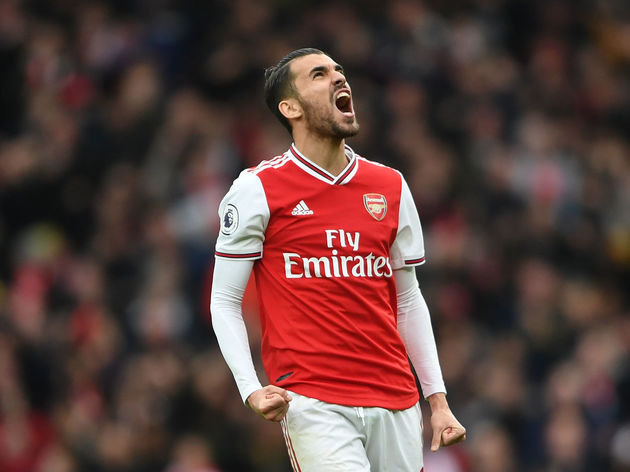 Yes, we know he’s currently on Arsenal’s books. But, Ceballos’ loan deal will expire come the end of the current campaign, and it remains unclear whether Arteta fancies taking him on a permanent basis.

What is clear is that his parent club, ​Real Madrid, value him at around €40m. Has the Spaniard demonstrated he’s worth the money? There have been glimpses, for sure, but it’s a sizeable investment to consider making.

Furthermore, it remains to be seen whether Ceballos himself envisions his long-term future at the Emirates. The only certainty is that he won’t be playing his football at the Bernabéu next season. Has he made a good enough impression to earn a permanent move? We aren’t sure… ​Sky Sports reckon Arsenal are keen on signing Carlos Soler in the summer – apparently Arteta’s well keen, and only fancies doing his business in his native Spain in his first summer window.

Soler is only 23-years-old, and although he has been deployed mainly on the right of Valencia’s midfield, he is capable in the centre. Soler has already managed to wrack up an impressive 105 La Liga appearances over the past four years. And in doing so, he has become one of Valencia’s most important players.

It’s said Soler has a £36m release clause in his contract, but the Spanish club currently find themselves in a spot of financial bother, so could be forced into selling their prized midfield asset.

So, it looks as though it’s a toss up between four central midfielders owned by La Liga clubs. Each will command a sizeable fee, so it is more likely to be a case of one or the other. Over to you Mikel…