​Arsenal, Tottenham and Manchester United are all said to be keeping tabs on Guingamp striker Marcus Thuram – the son of 1998 World Cup winner Lilian Thuram.

The 21-year-old has enjoyed a decent season in front of goal thus far, registering eight goals in 15 appearances for Guingamp, and was on hand to score the winning goal in the Ligue 1 outfit’s recent cup upset against PSG. 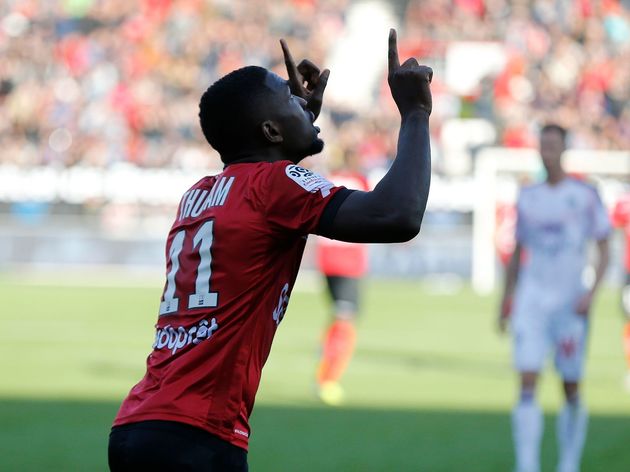 According to ​The Sun, his exploits in front of goal haven’t gone unnoticed and Premier League big guns ​Arsenal, ​Tottenham and ​Manchester United are all expressing an interest in snapping him up. 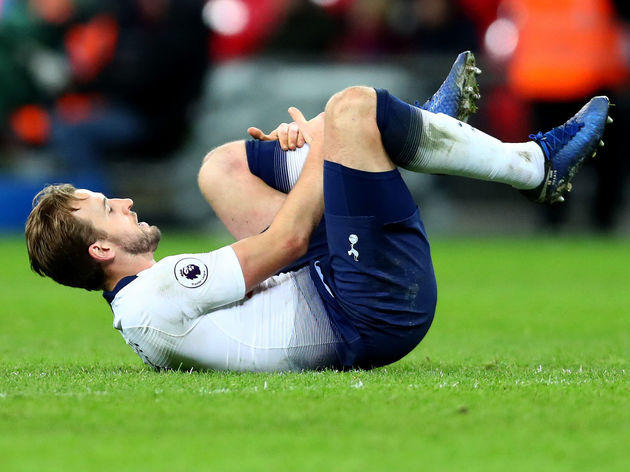