With both sides winning in Europe midweek, our tipster is backing Aaron Ramsey to strike again in the north London derby at the Emirates on Sunday

Arsenal host Tottenham in the second huge Premier League showdown on Sunday. The rivalry between the two sides has always been intense but, given the recent battle for fourth place in the Premier League, it has stepped up over the last few seasons. With both sides recording victories midweek, they come into this game in decent form. 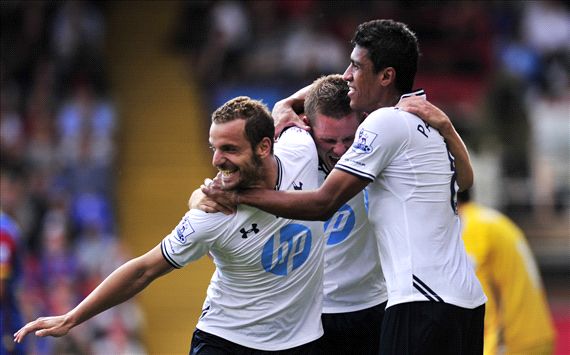 Arsenal swept aside Fenerbahce over two legs to secure their place in the Champions League group stages, where they have been placed into a tough group alongside Borussia Dortmund, Napoli and Olympique de Marseille.

Their 2-0 win on Tuesday has seen them record three straight victories since their opening day loss at home to Aston Villa. Arsene Wenger is yet to make breakthrough signings, but his side are back to winning ways.

Andre Villas-Boas will be pleased with his sides performance this week in the Europa League, beating Dinamo Tbilisi 3-0 at White Hart Lane. This victory continued Spurs 100 per cent record so far in competitive matches this season.

They have been solid in the Premier League this campaign, beating both Crystal Palace and Swansea 1-0 thanks to goals from new signing Roberto Soldado. Betway price Villas-Boas men at 5/2 (3.50) to take the win. The same firm has the draw at 12/5 (3.40). 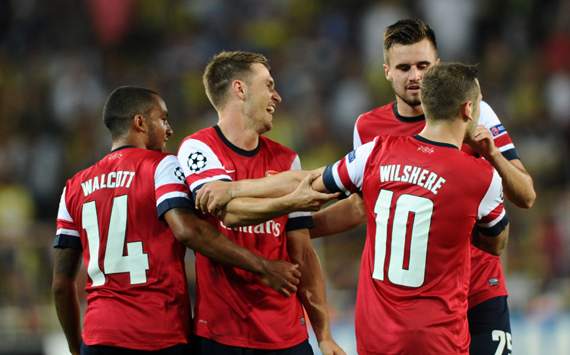 With goals almost certainly guaranteed in a north London derby, backing the over 2.5 goals bet at 7/10 (1.70) with Betway is a fantastic offer. In Arsenal’s four matches so far, the bet would have paid out easily in three of those games. This bet would have also paid out in the last eight league meetings between the two sides.

For those looking for more value, backing Arsenal’s man of the moment, Aaron Ramsey to net anytime at 5/1 (6.00) is certainly worth an investment. The Welshman scored both goals midweek to see off Fenerbahce, which followed up his goal last week against the Turkish side.