Hector Bellerin and Alex Iwobi are in line for new bumper deals at Arsenal as the club look to tie them down to long-term contract extensions, Goal understands.

The Gunners duo have become regulars in Arsene Wenger’s starting XI over the last year, with Bellerin cementing the right-back spot as his own and Iwobi impressing on either flank throughout last season.

Wenger is keen to reward both players for their efforts on the pitch and believes 20-year-old Iwobi’s increasingly influential performances in attack warrant a further pay rise after signing a new contract as recently as six months ago.

Bellerin has been heavily linked with a move back to Barcelona, the club where he played as a youngster, and it is expected that the Blaugrana outfit will attempt to persuade the Spain international to return to Camp Nou next summer. 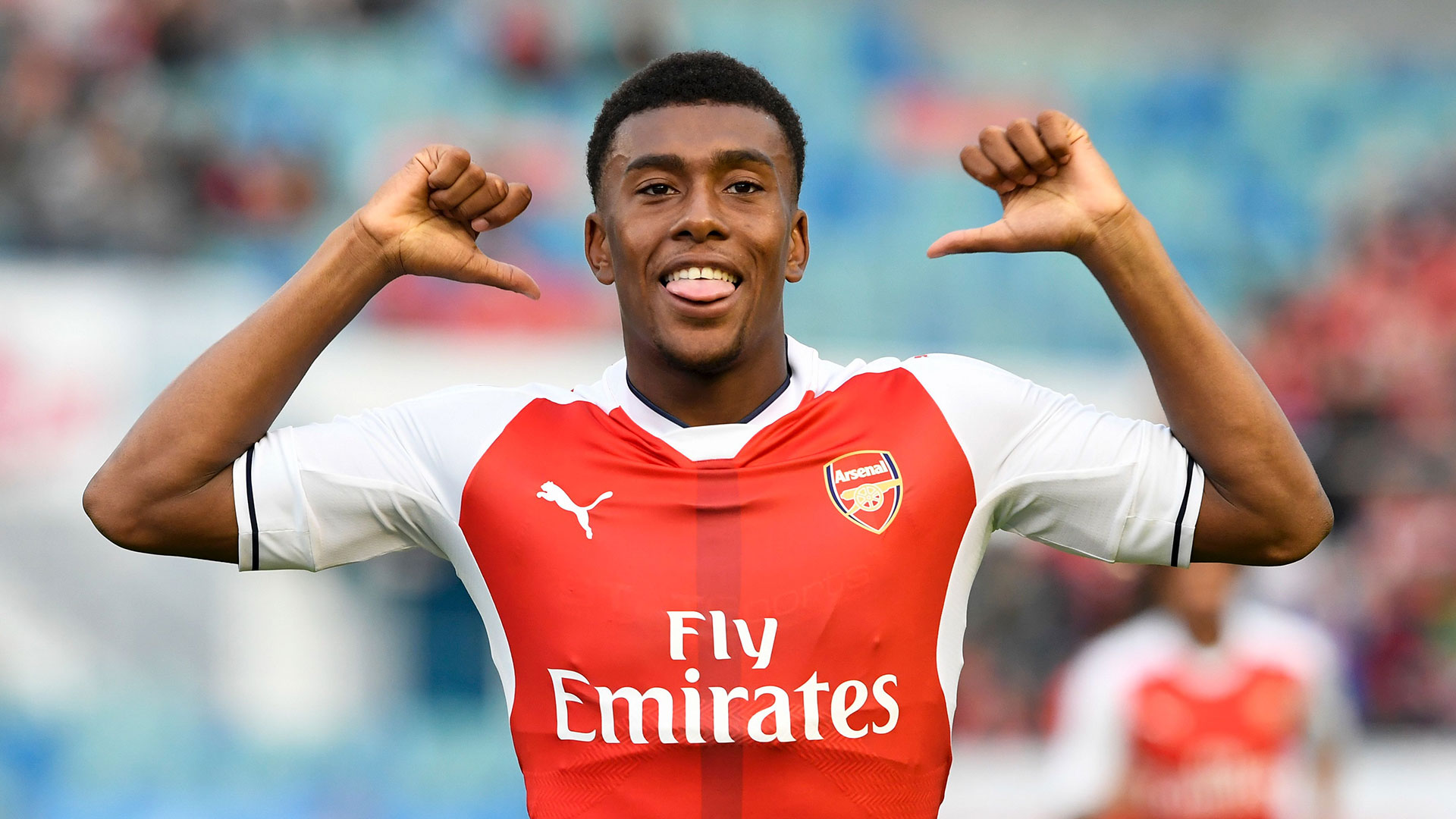 At 21-years-old, Bellerin has emerged as one of the most exciting right-backs in European football and Arsenal are confident that the Spaniard, who has three years left on his current deal, will sign on the dotted line to commit his future to the north London giants.

Manchester City are also interested in signing Bellerin and believe the combination of Pep Guardiola and former Arsenal midfielder Mikel Arteta could play a huge part in eventually bringing him to the Etihad, although enquiries made in the summer were emphatically rejected by Gunners officials.

It’s expected that Alexis Sanchez and Mesut Ozil will also commit to Arsenal soon by signing new contract extensions, with both players enjoying life in London and seeing their long-term future at the club.