​Arsenal are reportedly close to completing the first signing of the post-Arsene Wenger era in the shape of Borussia Dortmund and Greece centre-back Sokratis Papastathopoulos, with an official announcement now expected later this week.

After Gunners interest in the player surfaced earlier this month, talks were briefly held up as the clubs attempted to negotiate a price that works for both parties. 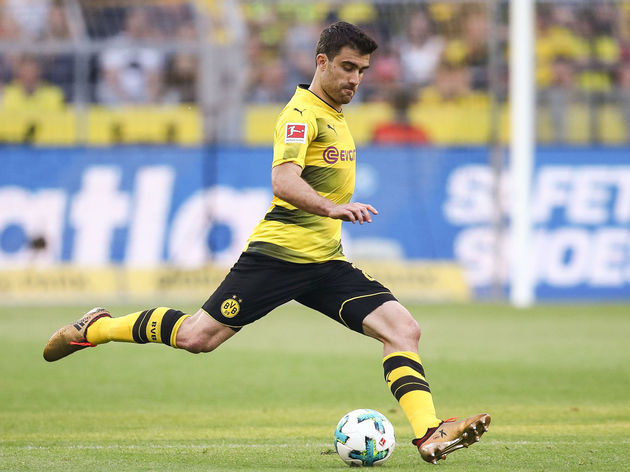 A report from the Evening Standard now points to a transfer worth £16m ‘set to be completed in the coming days’ and 29-year-old Greek will strengthen a weak Arsenal back line.

Sokratis, who has spent the last seven seasons in Germany with Werder Bremen and then Dortmund, would be the second Dortmund player after Pierre-Emerick Aubameyang that Arsenal’s head of recruitment Sven Mislintat has helped bring to the club since his arrival.

Arsenal have also signed Henrikh Mkhitaryan in that time period, another player who Mislintat had been responsible for taking to Dortmund. 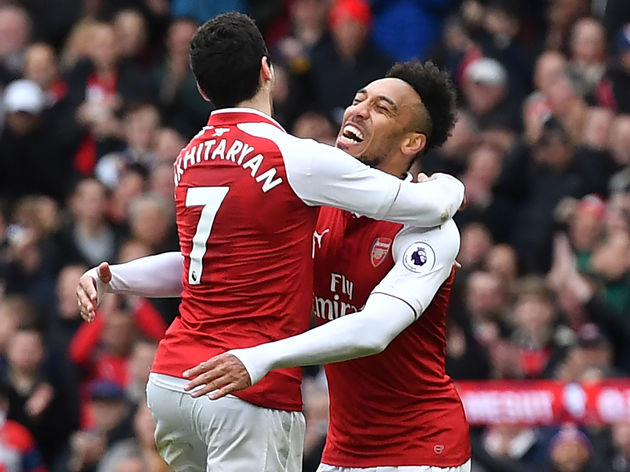 It is seen as further evidence of the restructuring of the club, with Mislintat, chief executive Ivan Gazidis and head of football relations Raul Sanllehi calling the shots behind the scenes. New boss Unai Emery is more of a head coach than an omnipotent manager like Wenger was.

In five seasons in Dortmund, for part of which he was coached by current Liverpool manager Jurgen Klopp, Sokratis played just under 200 games for the club. He was part of the Dortmund side that won the DFB Pokal under Thomas Tuchel in 2017.