The highly rated Ajax midfielder has also been linked with Barcelona and Wolfsburg, and will be on the move when the winter window opens in January

Arsenal-linked Riechedly Bazoer is in the “final phase” of talks regarding a January transfer, Ajax head coach Peter Bosz has revealed.

The highly rated midfielder has emerged as a winter target for several leading clubs, with Barcelona and Wolfsburg also reported to be closely monitoring his situation.

RUMOURS: No new deal for the Ox yet

Bazoer, at just 20 years of age, is already an established performer, with over 60 club appearances to his name and six senior caps for the Netherlands.

Since breaking through at Ajax while still in his teens, the youngster’s profile has risen considerably across Europe.

He is now set to open a new chapter in his promising career, with Bosz conceding that a move elsewhere is imminent. 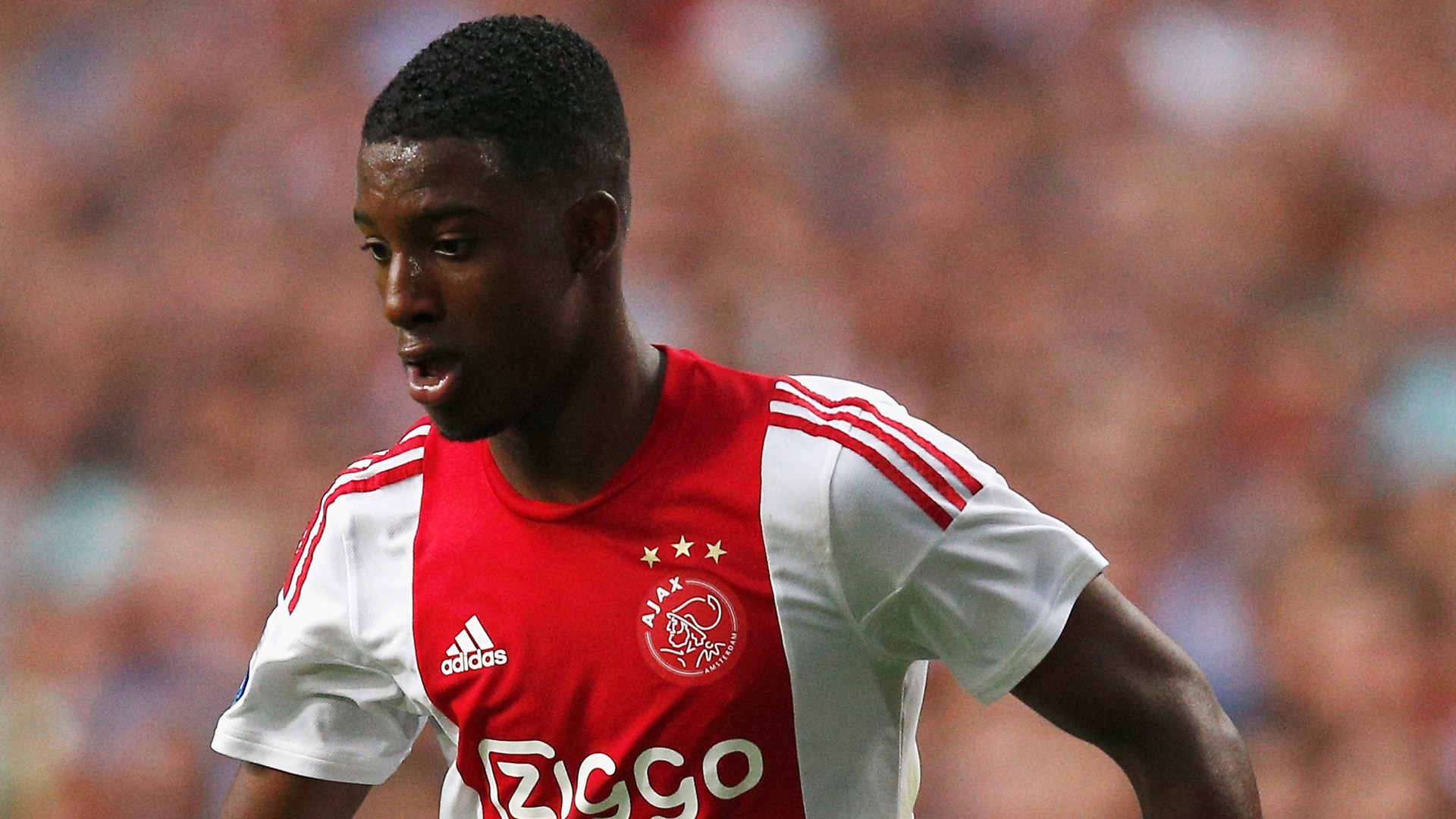 “Riechedly and I had a good conversation on Saturday afternoon,” he told the club’s official website.

“He reported that his transfer is in the final phase – and I also understand this from Marc [Overmars, director of football].

“He has a view to a new club, which is why we gave him freedom from training to work with players who are focused on our next opponent.

“We shook hands and parted in a good way.”

Arsenal are well stocked in the midfield department, but are currently without the services of injured Spain international Santi Cazorla.

Arsene Wenger may decide to counter that loss with the acquisition of a fresh face, and one who boasts the potential to be a star of the present and future. Interest from top sides in Spain and Germany has presented Bazoer with plenty of options, though, and it remains to be seen where he will end up when the window re-opens and he bids farewell to Amsterdam.