Arsenal host Swansea in the FA Cup as the two clubs lock horns again for their third round replay at the Emirates Stadium.

Despite losing 2-0 to Manchester City at the weekend, the north Londoners are the favourites with William Hill for this clash, priced at 8/15 (1.53).

Even on home soil that looks a touch too short for a Gunners side who haven’t won in three outings, and their odds of 1/5 (1.20) to qualify are even tighter. 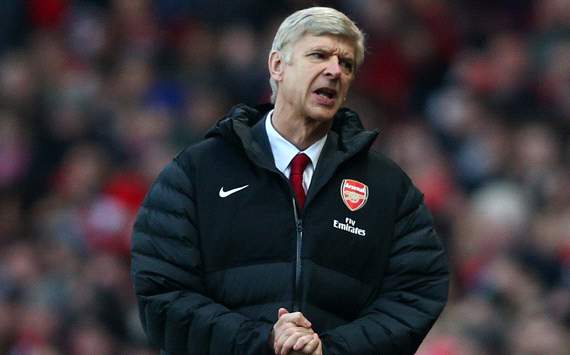 Swansea forced this replay after Danny Graham struck a late equaliser at Liberty Stadium when it appeared that Arsenal had done enough to progress.

That 2-2 scoreline was the first draw between the two Premier League sides since 1980, and another stalemate is available for this meeting at 3/1 (4.0).

With the hosts likely to be tired after playing over 80 minutes with 10 men at the weekend, they will be fired up for a better performance in front of home support this time.

Swansea manager Michael Laudrup could rest some of his squad as the Welsh club eye their second-leg Capital One Cup game with Chelsea next week, and are rank outsiders for victory in the capital here at 11/2 (6.50).

Swans followers may be tempted by odds of 10/3 (4.33) to qualify for the next round, but it seems the better prices can be found outside of the match betting. 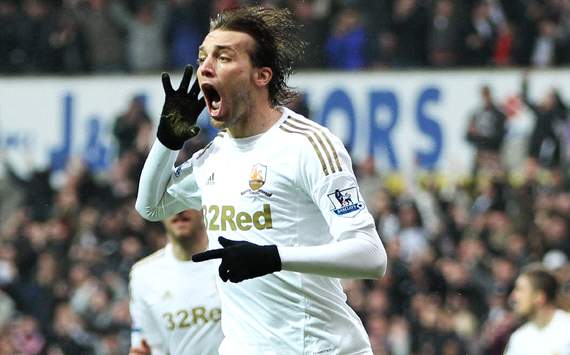 In search of decent value it may be worth considering the goal options available to punters, and there is reason to believe under 2.5 goals in this match at 11/8 (2.37) is worth backing.

The last two meetings between Arsenal and Swansea at the Emirates both produced less than three goals, and with the visitors’ defence hard to break down and the Gunners off form, this could be the bet to make.

Back-to-back clean sheets for Laudrup‘s side point to defensive solidarity, while Arsenal looked laboured in the final third against a well-organised City team.

The Spaniard’s goalscoring pedigree is much-talked about this campaign, and he has struck three times in just two games against Arsenal.

He didn’t even start the initial FA Cup tie in South Wales, but came on to score within minutes of his arrival and he could prove dangerous again from the beginning or off the bench.