Arsenal will be forced to consider all midfield options if key figure Jack Wilshere leaves in the summer, but the club have been dealt a blow in their pursuit for a potential replacement.

The 26-year-old’s contract expires this summer and could depart the Emirates for free, which would deal a huge blow to Arsenal’s resurgence under Arsene Wenger.

According to the ​Telegraph, Arsenal have offered the England midfielder a new deal following a string of impressive displays, however, Wilshere is not pleased with the proposed terms and is now considering other options.

Wenger has already been weighing up his options to fill the midfield void and identified Roma’s Cengiz Under as a potential Wilshere replacement.

However, ​Turkish Football reported that Roma’s club president James Pallotta had recently ruled out Under’s departure from the Italian capital this summer.

Pallotta dismissed the claims that ​Roma were a ‘supermarket’ for other clubs and addressed the fact that they’ve ‘tied Under down on five-year contract’. 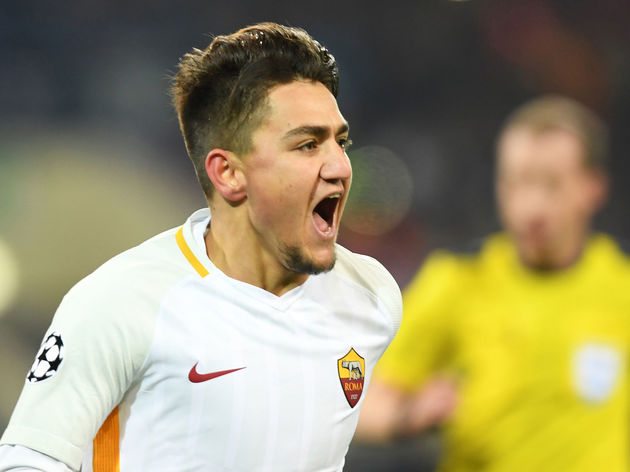 Roma brought Under for a fee of £12m from Turkish outfit Basaksehir over the summer and he had already been dubbed as the ‘new Mo Salah’ by many, as he had boasted a tally of six goals and one assist since February for I Giallorossi.

Under would be considered as an ideal replacement for Wilshere, who’s had a turbulent few seasons in the English capital, suffering injury problems that have hindered his game time and development.

The Arsenal star feels that his latest setback on international duty has effectively cost him a place in England’s World Cup squad in Russia this summer.

Gareth Southgate has admitted that Jack Wilshere’s fitness problems could cost him a place in England’s World Cup squad… pic.twitter.com/bONLTiudVZ

England manager Gareth Southgate revealed that the 26-year-old had a problem which needed medical supervision during the international break.

Southgate said, as quoted by the ​Sun: “It’s an ongoing issue Jack has to manage. He wouldn’t have been ready against Holland. I’ve no reason to believe he wouldn’t be back for Arsenal’s next game.”

Wilshere has made 31 appearances for Arsenal this season but his latest setback – sustained on international duty – may be the final straw for Wilshere and his World Cup dreams.