Arsenal striker Vivianne Miedema has said that a top male player coming out as gay would enable others to follow, and help tackle football’s homophobia issue.

Homophobia has been a stain on the men’s game for years, with no male player coming out while playing professional football in England. 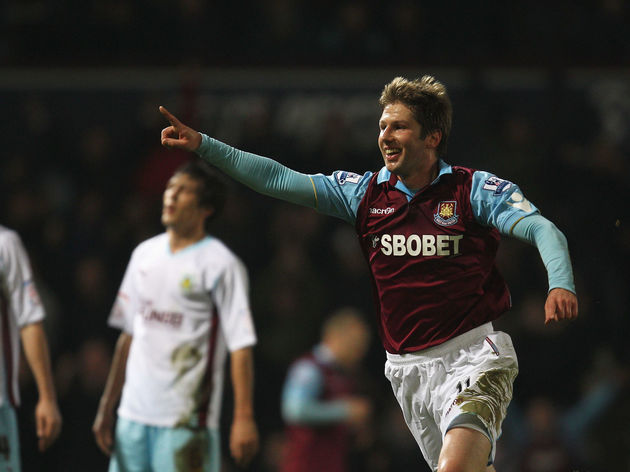 The landscape is vastly different in the women’s game, where t

​BBC SportI think you should do what you want and let people do whatever they feel good with. “For me personally, I don’t get why it is still an issue, especially in football because we all share the same passion.”

In December, the Rainbow Laces campaign garnered support like never before, with all team captains wearing rainbow armbands, and many stadiums decked out in rainbow decor.

​A Twitter account claiming to be a gay Championship footballer attracted huge attention, hysteria and speculation over the summer, before the account was closed as the ‘player’ opted not to come out.

Miedema insisted a player’s sexuality should not matter, and individuals should simply be judged as footballers.