Fresh off the back of their impressive European victory, the Gunners host the Potters at the Emirates Stadium and our tipster Hugh Wilson is backing a low scoring affair

After a disastrous start in the League back in August losing to Aston Villa 3-1, Arsene Wenger has turned Arsenal’s fortunes around this season with a six match winning streak and a big move made in the transfer window.

The visitors on Sunday, Stoke City, changed their manager in the summer which has seen them unbeaten in their last four matches, racking up seven points in the Premier League so far. 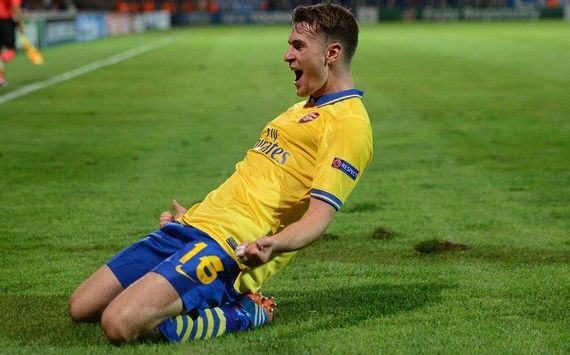 Arsenal come into this fixture having kicked off their Champions League group stage with a fine victory in France. An Aaron Ramsey inspired performance saw the Gunners win 2-1 against Marseille, which has extended their six match winning streak.

Wenger’s side currently sit in second position in the league, one point behind leaders Liverpool.

Matches against Stoke City have never been easy for Arsenal, but it’s still no surprise they are heavy favourites with Coral pricing them at 4/11 (1.36).

Stoke, who, like Arsenal, started their league campaign with a loss, have picked up after defeat at Anfield. The Potters held Manchester City to a 0-0 draw last weekend, which followed two victories in the league against Crystal Palace and West Ham. 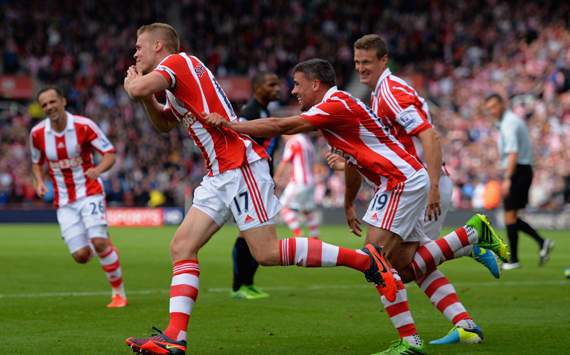 Mark Hughes’ appointment in the summer wasn’t welcomed as though he may have hoped, but the former QPR and Manchester City manager is certainly starting to win over fans.

Since their return to the Premier League back in 2008, Stoke have been a thorn in Arsenal’s side, beating them three times and drawing with them twice. Arsenal have struggled to break down Stoke in the past and a bet that stands out in this fixture is under 2.5 goals at 6/5 (2.20) with Coral.

This bet would have paid out in the last three meetings between the sides. With Stoke’s last two away games and Arsenal’s two last home games also paying out in the under 2.5’s market, expect a tight affair in North London.