​Arsenal shareholder Alisher Usmanov has recently responded to speculation of an alleged takeover at Italian side AC Milan.

As reported by ​​Libero, the Uzbeki-born Russian billionaire is willing to purchase the Italian giants, despite Milan only recently being taken over by Chinese businessman Yonghong Li and his consortium last summer.

However a spokesman for Usmanov issued a statement (​via football.london), stating: “ 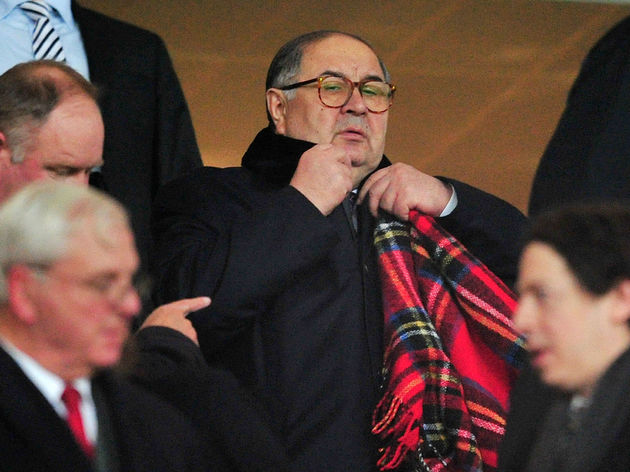 Kroenke Sport and Entertainment (KSE) responded at the time, stating: “ “It has been well documented that I have no say in the running of the club, that my views differ from those of the majority shareholder and that I would take a different approach to delivering footballing success.”