​Arsenal reportedly parted with £17.1m to cancel the contracts of Arsene Wenger and his coaching staff when the Frenchman left the club at the end of the 2017/18 season.

Wenger, who has been at the club for 22 years, had one year remaining on his contract when he left the club last summer. Several first-team coaches, including Jens Lehmann and Boro Primorac, also left alongside the Frenchman. News of ​Arsenal’s finances comes from ​The Times, who note that the club racked up “exceptional costs” of £17.1m, which Arsenal claim “are attributable to the changes to the first team management, coaching and support staff.”

The report adds that Wenger was paid the entirety of his salary for the final year of his contract, whilst there were also several settlements with the numerous staff members who left the club at the same time.

Arsenal’s annual salary bill has risen 12% to £223.3m, but the lack of Champions League football for the club this season has seen Arsenal’s financial situation worsen. 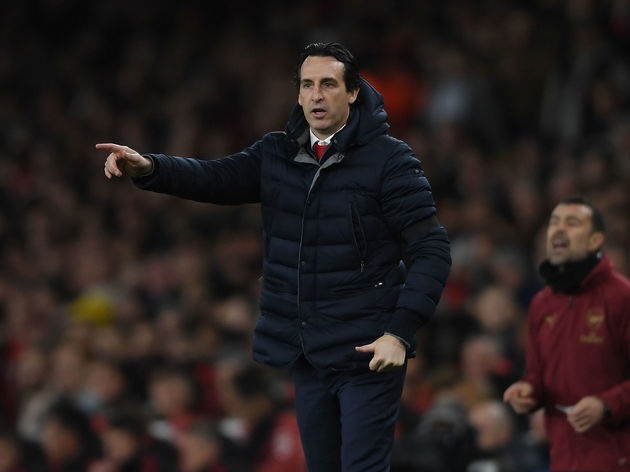 Revenue for the club dropped from £422.8m to £388.2m, with this drop in income partly attributed to Arsenal’s failure to qualify for the Champions League.

As a result, the Gunners do not have vast transfer fees with which to work during the January transfer window. Arsenal have been pursuing loan deals for ​Barcelona‘s Denis Suarez and ​Inter‘s ​Ivan Perisic, but it has been rumoured that Arsenal’s inability to offer permanent deals could prove to be a stumbling block in the club’s various negotiations. Arsenal chairman Sir Chips Keswick is quoted as saying: “We are very aware of the financial pressure which Europa League football places on the club. A return to the Champions League is a clear priority which everyone at the club is committed to delivering.”