The youngster has emerged as one of South America’s hottest properties, with no fewer than 25 clubs vying for the forwards’s signature – but the Gunners are thought to be leading the pack ahead of rival Premier League side United.

Brazilian outlet ​Globo Esporte claim eight Brazilian Serie A sides are joined by a further 16 European clubs in the race, with the player’s agent Marcos Casseb stating him and his client are already making inroads towards a move across the Atlantic.

“To be honest we expected that to happen,” he said, via the ​Express. 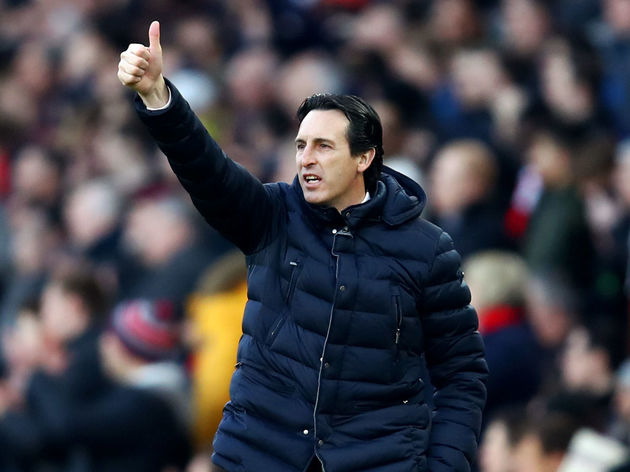 The striker has previously had trials with ​United and ​Barcelona, while ​Arsenal made their interest known after scouting the player  a

alreadycontributedleaguehavingprolificSao Paulo based outfit after rising through the youth ranks at the club.

One issue surrounding any potential deal for the youngster regards the player’s eligibility for a work permit under current UK legislation. However, this could be bypassed should the forward obtain an Italian passport in June, something he could achieve due to his ancestry. In other news, ​Arsenal look set to snub the opportunity to sign Denis Suarez on a permanent deal in the summer, with the Spaniard failing to impress boss Unai Emery sufficiently after joining on loan from Barcelona in January.