Arsenal are lining up a summer move for highly-rated Leeds United loanee Ben White, who has caught the eye during his spell at Elland Road this campaign.

Gunners boss Mikel Arteta sees White as a solution to Arsenal’s defensive woes and the on-loan Brighton star impressed when Leeds made the trip to the Emirates earlier in the season. Leeds faced ​Arsenal in the third round of the competition in January, and the centre-half’s competent performance has appears to have left a lasting impression on Arteta.

According to ​Football Insider, the Spaniard has stepped up his interest in the 22-year-old and the north London side are monitoring White’s progress very closely.

Remarkably, White has played every single minute of Leeds’ promotion-chasing campaign and 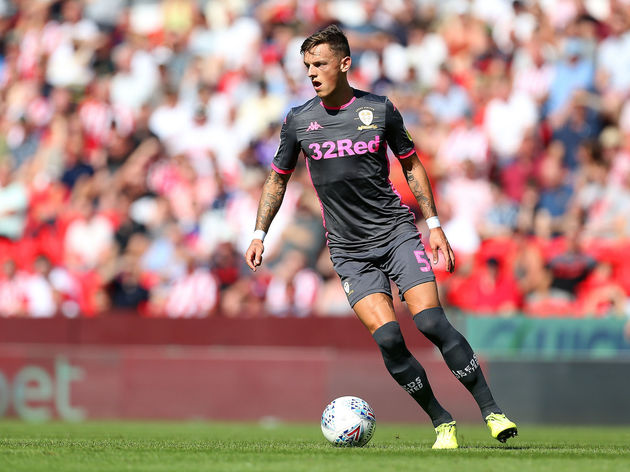 ​Liverpool, Leicester and ​Manchester United are amongst a host of clubs in the race for the defender’s signature. Arteta has earmarked defence as an area in need of improvement and stiffen up a leaky backline that has already conceded 36 times in the ​Premier League this campaign.

White is very much of the Arsenal mould, a ball-playing centre-half who also completes his defensive duties in a calm and assured manner.