Gbamin is a 23-year-old centre back who has played for Mainz since signing for the club in July 2016. He is able to play at the heart of the defence as well as in a holding midfield role. 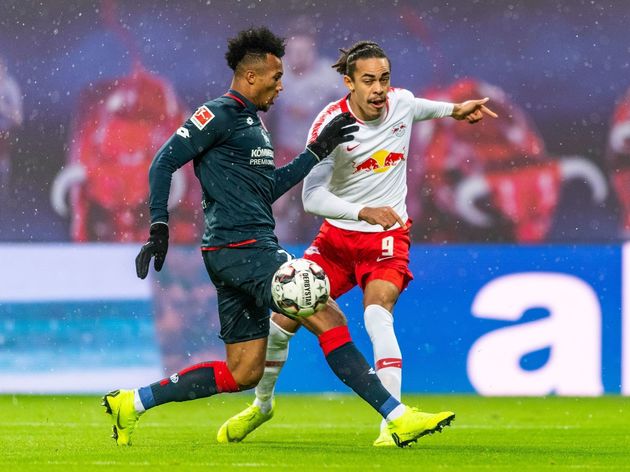 Emery will be looking to spend the majority of his budget to fix Arsenal’s defensive issues, as they haven’t kept a clean sheet away from home all season. Responding to the rumours surrounding him, s quoted by the Daily Star

“Through my achievements, I have made clubs aware of me, where I see a good chance to go to this next stage in my sporting and personal development.

“At the moment I give 100 per cent for Mainz and I am very satisfied with how much we have improved. What will happen after the season, we have to wait and see.” 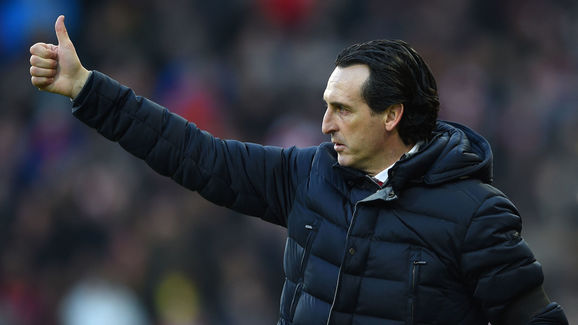 “Anything else would not be normal, I would say. I assumed that a transfer was possible. That’s why I made that public. It ultimately turned out differently.”

Arsenal only made one signing in the January transfer window with the acquisition of Denis Suarez on loan, but appear to be already looking to the summer window. ​The Gunners are reportedly ​keen on selling Shkodran Mustafi which could make way for the Ivorian to come into the club and free up some funds for the deal.