​​Arsenal are carrying on with transfer business, although they haven’t signed a manager just yet.

With Arsene Wenger having taken charge of his last game in charge of the club on Sunday, the Gunners are yet to appoint a replacement for the departing Frenchman. But they’re understood to be wasting no time as it relates to transfers, given the early opening date for this year’s summer transfer window.

According to ​Sky Sports, the Londoners have made contact with the representatives of OGC Nice star Jean Michael Seri with a view to signing him this summer.

The Ivorian central midfielder made 42 appearances in all competitions for the French side this season, with a closing Ligue 1 match against Lyon set for Sunday, and has scored six goals along with five assists so far. 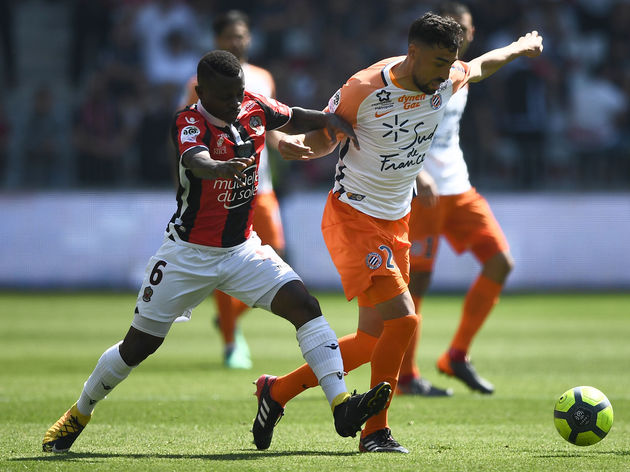 The Gunners are unlikely to be alone in their pursuit, given that the 26-year-old nearly signed for Barcelona last summer. The Catalan side could reignite their interest in the player, while London rivals Chelsea are also believed to hold an interest in signing him.

Sky are reporting that