​Arsenal have told their players they can avoid suffering a pay cut following the suspension of the Premier League – but they will have to qualify for the Champions League to do so, if and when the season recommences.

A ball has not been kicked for over a month in the top flight due to the coronavirus outbreak and clubs up and down the country are attempting to encourage their stars to accept reduced wages over the coming months, as financial implications begin to take hold. And ​The Telegraph reports that the Arsenal stars have been handed the incentive of avoiding a drastic pay cut – but they will need to finish in a Champions League spot to do so, when the 2019/20 campaign finally gets the green light.

It is a bold approach from ​the Gunners’ hierarchy, considering their side is currently lying in ninth place in the Premier League table and far from guaranteed to reach even the Europa League next year.

Arsenal are eight points off fourth-place ​Chelsea, who they would need to surpass in order to gain qualification to the big European competition. That is unless ​Manchester City’s ban is upheld of course, meaning they could sneak into the Champions League via fifth place.

Unsurprisingly, this proposal has not gone down well with the playing staff, who have flat-out rejected the potential compromise. But Arsenal are desperate to come to some form of an agreement with their players, with the massive £230m-a-year wage bill causing the club to lose significant sums of money.

​The Gunners posted losses of 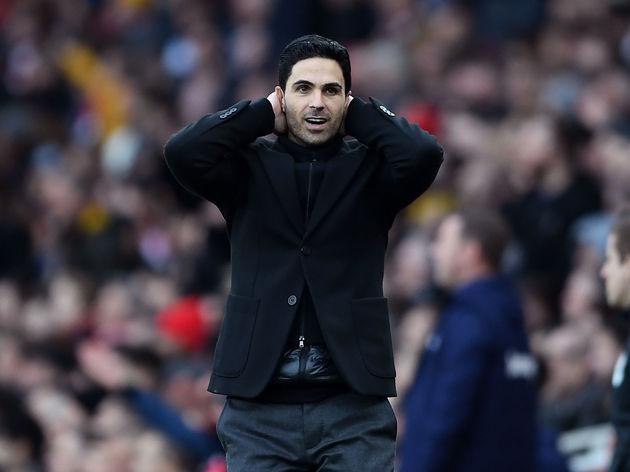