Resilience. It’s a key facet of title-winning sides and Arsenal showed exactly that after nicking a last-minute winner against Burnley at Turf Moor.

Arsenal’s four-match winning streak looked like it was coming to an end after 90 minutes until the ball was bundled over the line in the last minute of stoppage time by Laurent Koscielny.

Petr Cech coming in for David Ospina in goal was the only change to the team from the 2-0 win over Basel in the Champions League in midweek.

Arsene Wenger celebrated his 20th year in charge of Arsenal on Saturday and secured his 648th win as manager of the north London side after coming up against a solid Burnley side who packed the midfield and whose biggest threat came from lone striker Sam Vokes.

Wenger’s men had several crossing opportunities throughout the game and right-back Hector Bellerin was hesitant to put the ball in the box due to Arsenal’s lack of aerial presence up front. Olivier Giroud missed the game through injury while Lucas Perez didn’t travel after sustaining a knee injury in training. 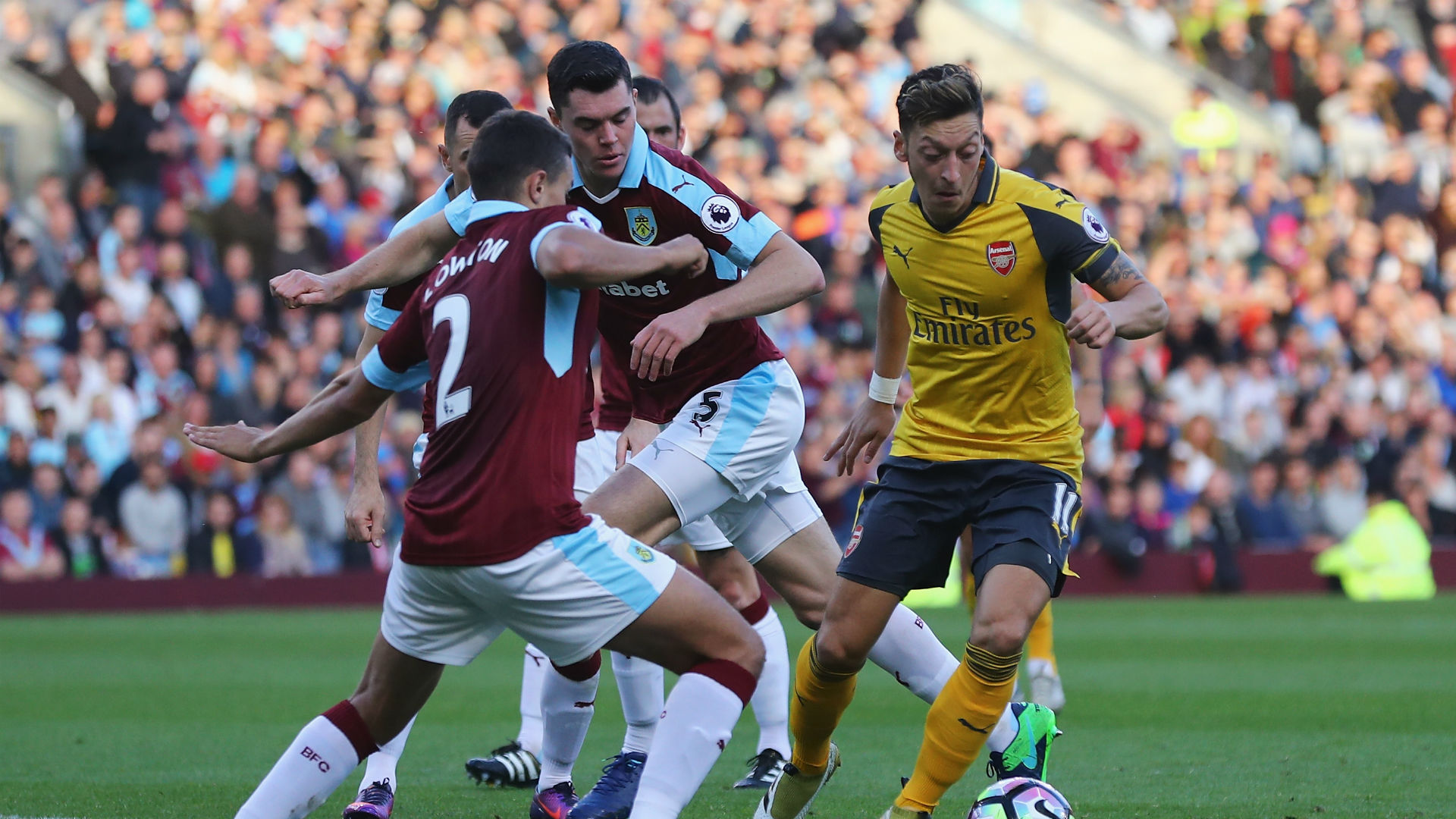 Beating newly-promoted teams has been Wenger’s specialism over the past few years and Arsenal have now won 23 and drawn three of their last 26 Premier League games against sides recently promoted from the Championship.

Michael Keane’s second header which hit the woodwork was the home side’s best opportunity of the game as Burnley’s numbers behind the ball made it difficult for Arsenal to penetrate in the final third. Let’s not forget this is a stadium where Jurgen Klopp’s well-drilled Liverpool side were comprehensively beaten earlier in the season.

The last three league meetings between the two sides had produced a total of just three goals and this one looked like it was heading for the same outcome until a late surge saw the ball bundled over the line in the dying seconds of stoppage time. Arsenal’s away end were bouncing around and Wenger secured another win, a day after celebrating a huge milestone.

Can Arsenal really go on to win the league this season? If they can carry on showing the strength of character to win games, even when they’re up against it like today, you’d be hard pressed not to think they can. Wenger certainly has the experience after all.