Arsenal host Manchester City in the Premier League at Emirates Stadium, with the hosts looking to move up the league table and improve upon their current sixth position.

The Gunners are unbeaten in their last five outings, and shade the betting as the slight favourites for this clash with William Hill at 6/4 (2.5).

Arsene Wenger’s side looked to be back to their free-flowing attacking best as they comprehensively beat Reading 5-2 and Newcastle 7-3 either side of Christmas. 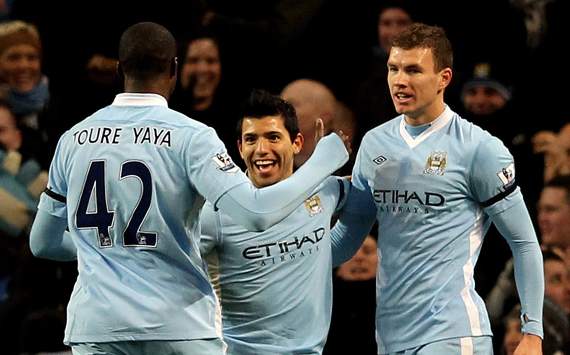 However, successive draws in 2013 have tempered their recent good form, and with seven of Arsenal’s last 15 games in all competitions ending all square, another stalemate against the reigning champions can’t be ruled out at 23/10 (3.30).

In fact, this fixture earlier in the season at the City of Manchester Stadium ended 1-1, but punters should be wary of lumping on both teams to score in this encounter at a short 8/15 (1.53).

Their Premier League draw this season was the first time the bookies have paid out on both Arsenal and City scoring in eight meetings between the two sides.

Instead, supporting Arsenal in the “draw no bet” market at 4/5 (1.80) seems a more solid bet, especially so considering the Gunners have suffered just one defeat against City in their last six league encounters. 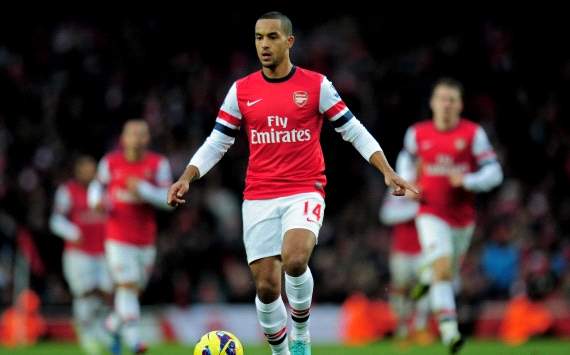 With the visitors set to be without influential duo Yaya Toure and Sergio Aguero, and Arsenal pretty much at full strength, it is a great opportunity for the Gunners to repeat their performance in this fixture last season and beat the Citizens.

Both Yaya Toure and brother Kolo are away with Ivory Coast at the African Cup of Nations, while Aguero is unlikely to recover from a hamstring injury in time for the trip to the capital.

A Mikel Arteta strike gave the hosts all three points at the Emirates last April, but the man to watch in the goalscorer stakes this time around is undoubtedly Theo Walcott.

With Goal.com revealing the ex-Southampton striker is set to agree a new long-term deal with the north Londoners worth £25 million, Walcott will be aiming to prove his worth on Sunday.

The 23-year-old is available at 7/4 (2.75) to score anytime, but given the England international has scored a total of four goals and earned a penalty in Arsenal’s last three victories, there is better value offered in backing Walcott to strike in a home win at 5/1 (6.0).