​Arsenal “enquired about the availability” of West Ham’s Issa Diop just over three weeks ago, according to a French report.

The 22-year-old had a sublime debut season at the London Stadium, attracting interest from Ole Gunnar Solskjaer’s side. However, the fresh information hints that the Gunners also approached the Hammers in an effort to solve their defensive woes. 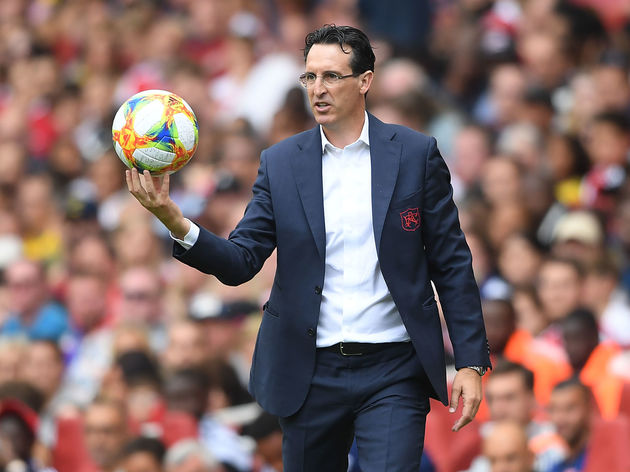 The Arsenal faithful have been crying out for additions to their defence as their only defensive signing of the transfer window so far, William Saliba, has been loaned straight back to Saint Etienne. “With respect it’s better for us, it’s better for the team, and it’s changing our idea with the centre back, because if he is here with us this season, it’s very different than if he isn’t with us. “At the moment it’s a very personal decision, and we are respecting that. I am speaking with him and we are going to find the best solution, but overall we need a player like him.”

Sadly for the Gunners, it looks as if Koscielny is trying to force his way out of the club. However, ​Arsenal fans will be glad to hear that their side has been enquiring over quality defenders such as Diop.